Copyright 2022 IREF Europe
Home » Why do central bankers tend to get it wrong?
Online Articles 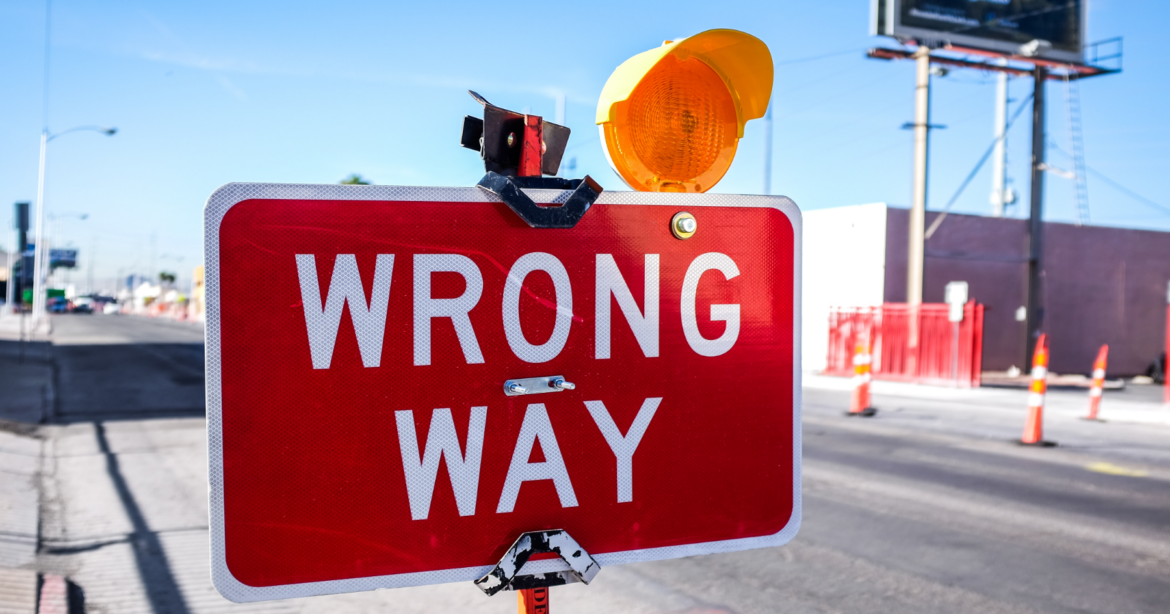 Central banks play a prominent role in regulating modern economies. They enjoy a high reputation for their technical competence, and provide analyses and forecasts that influence the behavior of markets and the policymakers’ decisions, with emphasis on monetary policy. What if their forecasts are systematically biased?

In fact, the article “Central Banks’ Forecasts Are Basically Garbage” shows that their alleged competence does not prevent them from delivering bad forecasts for key-variables such as inflation. For example, the Federal Reserve has been steadily overestimating the GDP growth rate since 2008, and giving false predictions in regard to inflation. Partly as a consequence of this error, the Fed’s own forecasts on the Fed Funds rates showed an upward bias until 2017, and a bias in the opposite direction later.

On the other hand, the Swedish Riksbank – a model for the central banks’ Inflation Targeting paradigm – features the greatest (upward) forecasting bias on inflation. Its GDP and unemployment forecasts are accurate, though. Perhaps, unemployment and GDP are less volatile than inflation, which would explain why the Riksbank is weaker at her “core business”. Be that as it may, overly high interest rate forecasts consistently follow. 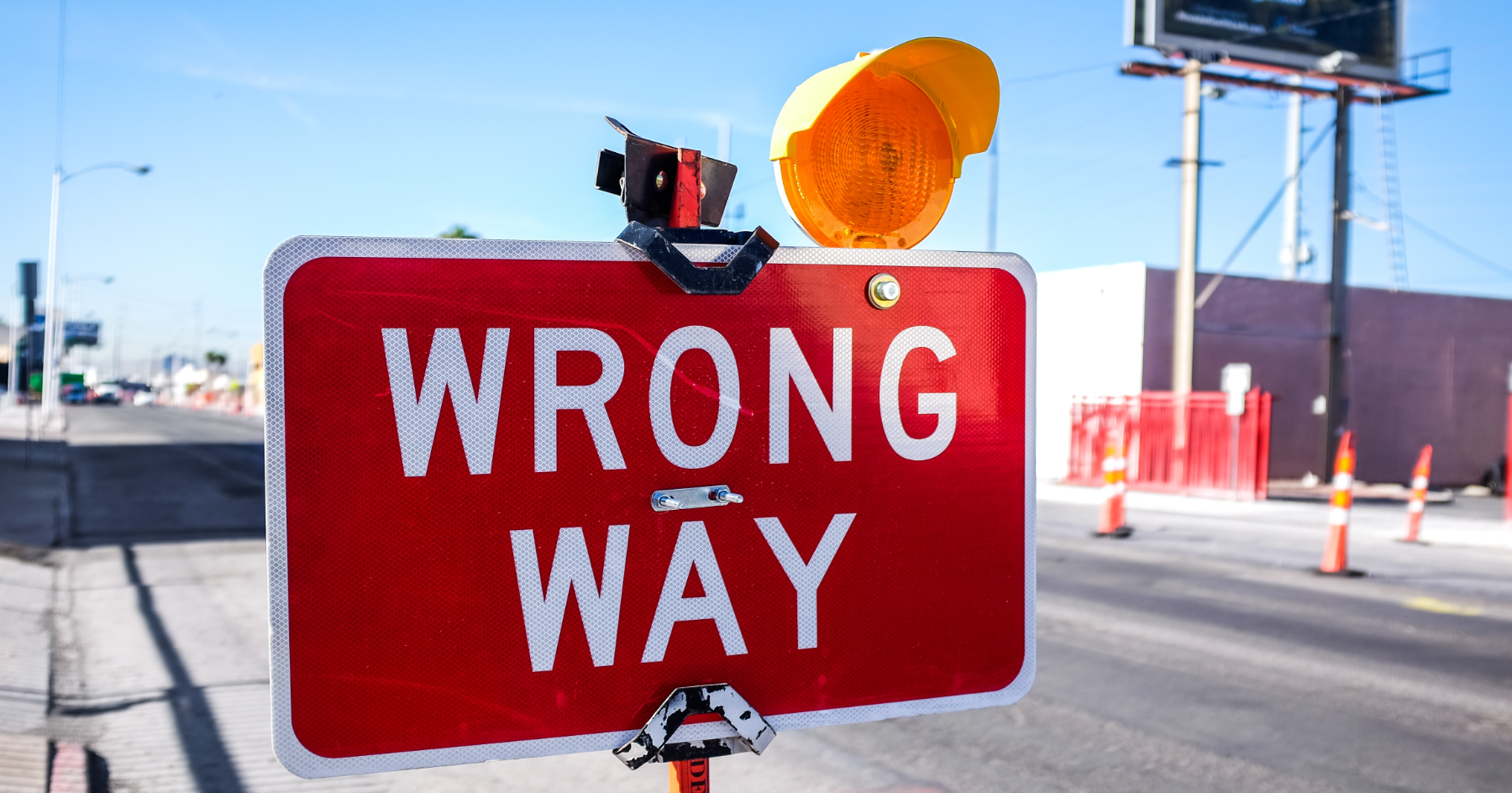 The ECB is probably the most interesting case. Since 2013, its inflation forecasts have always been on the upper side. At the same time, its forecast regarding unemployment are rather pessimistic, compared to the actual data. The persistency of these biases, again, raises concerns about the quality of the model used. Actually, the divergence between unemployment and inflation forecasts becomes particularly puzzling if one considers that many economists theorise that expectations about high inflation should come with relatively high unemployment (the basics of the Phillips Curve).

The article concludes that either the underlying model is garbage, or central banks deliberately aim at driving public expectations in order to provoke given economic responses (I call it the “deceiving” hypothesis). If the later hypothesis is correct, the credibility of most central bankers rests on rather weak foundations.

In my opinion, central banks should not engage in heuristic tricks like adjusting in response to past errors. Heuristic is appropriate for practitioners, not for those who claim to master superior factual and theoretical knowledge. That’s why I think that central banks must only rely on calculations based on “pure” models (and theories). What about the inflation-employment puzzle mentioned earlier?

One possibility is that bankers work with wrong theories. One could argue that unexpected inflation has rather weak effects on employment (the “flat” Phillips curve hypothesis proposed by some economists). If that were the case, unemployment and inflation forecasts would become independent and even show the ECB pattern. Then, if the base argument is flawed (i.e. the Phillips curve has not actually flattened, as other economists claimed), the ECB will always fail to anticipate the impact of inflation on unemployment, and produce inconsistent forecasts. One could also maintain that the ECB miscalculates the growth rate beyond which inflationary pressures become significant. This implies a persistent upward bias in inflation forecasts and leads to pessimistic expectations about employment expectations (someone at the ECB has raised similar concerns). A third possibility considers that analysists have given too much emphasis to the presence of labour-saving investments.

If the “deceiving” hypothesis is true, however, on the one hand central bankers deliberately overestimate the rate of inflation in order to make operators expect low real interest rates and/or create euphoria (the opposite applies when the rate of inflation is underestimated). On the other hand, central bankers overestimate the future path of nominal interest rates in order to meet their own fears about inflation, with a view to cooling overheated stock markets. Such a monetary strategy can thus affect real and financial markets, depending on its credibility.

Moreover, announcing low inflation can be a way of justifying unconventional monetary policies and creating expectations for low real interest rates. The pessimistic message on unemployment sent out by the ECB evidently clashes against the inflation-related optimism. Yet, it would be instrumental in spreading the idea that governments are bad managers, and that more intense EU intervention supported by a bigger budget is required. To summarize, the ECB is actually operating as a political body, rather than as a technocratic apparatus. Ms Lagarde’s appointment would confirm this claim. By the way, Lagarde chaired the IMF since 2011, and it is perhaps no accident that the IMF forecasts were also systematically biased while she was in office.

Of course, forecasting the future is difficult. Nevertheless, it is reasonable to doubt the allegedly superior knowledge with which central bankers are credited. Second thoughts would also be appropriate on the capital misallocation due to persistently biased forecasts. Since the quality of economic decisions relies on the quality of the data on which they are based, wrong or biased inputs (including forecasts) lead to misleading expectations and suboptimal economic decisions (wasted resources and slower economic growth). Although it is hard to quantify, therefore, central banks’ tendency to get it wrong could have a role in explaining the disappointing performance of the European economy.

Photo (edited) by NeONBRAND on Unsplash 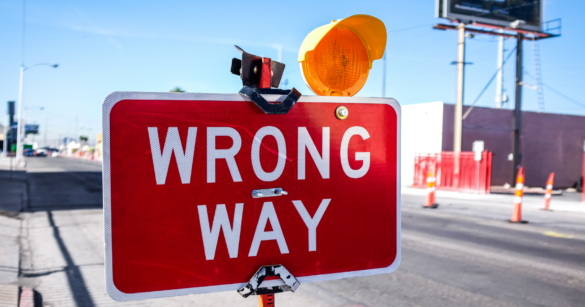