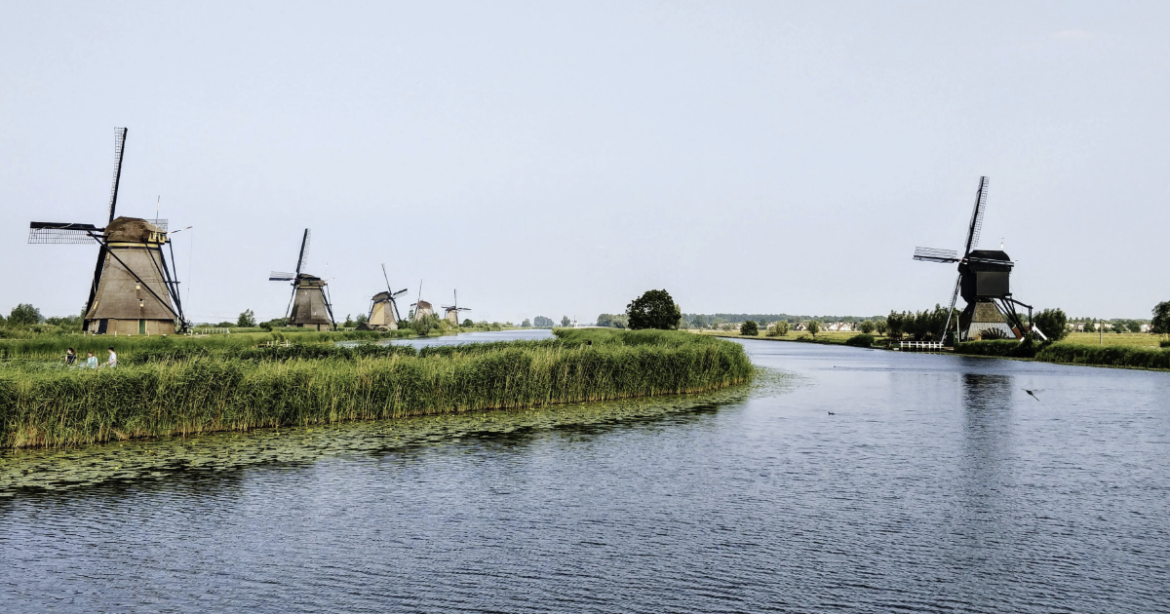 Last month, after a long exhausting discussion, the European countries reached an agreement on the European Union’s budget, and especially on the Recovery Fund. This latter includes around €312 billion of grants for Member States and €360 billion of loans.

Under the hard pressure of the so called “frugal” countries, and in particular of the “Dutch dyke” Mark Rutte, the balance between grants and loans shifted towards the latter. Also, conditionalities for using Recovery Fund money have been strengthened. In particular, an “emergency brake” would allow any country to raise concerns that another country was not using the disbursed funds in line with its promised reforms. That is, funding can be frozen if a receiving country is not making sufficient progress with its planned reforms. 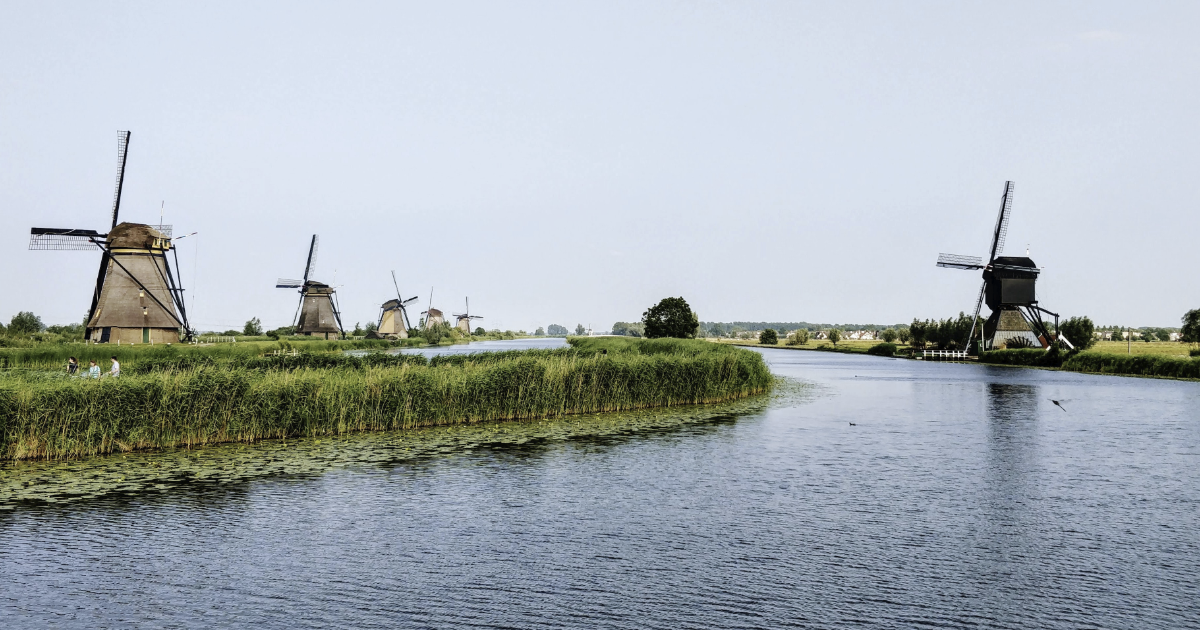 In general, frugal countries are typically against grants to the benefit of non-frugal countries (like Italy) for two main reasons: one political and one economic. The political reason is that it is hard for a frugal country to justify to its own voters that such grants are in line with the national interest. Instead, the economic reason is a moral hazard problem: frugal countries do not trust countries that have not been frugal in the past, have not kept their word about the structural public deficit and, more generally, have underperformed in a variety of ways.

The economics literature provides a very simple solution to moral hazard: at the individual level, if a doubtful debtor wants to be trusted, she has to improve the accountability of her plans and accept a certain level of monitoring. Namely, such debtor needs to explain in detail how the creditor’s money will be spent and paid back. Translating this at macro-level, a country in need of money needs to (i) design an economically efficient and sound reform plan and (ii) cut unproductive public expenses.

At the latest summit in Brussels, Italy was a debtor country with its back to the wall. Paradoxically, however, this is good for Italy. First, the strengthened conditionalities mentioned above will force Italy to re-think about inefficient reforms that have been weakening the pension system or represent a waste of taxpayers’ money (e.g., the excessive number of unproductive civil servants and the 3 bn euros handed out to Alitalia). Second, this time Italy cannot complain that “evil” Europe did not provide sufficient help and resources to make reforms. Nor can it whine about Troika-like monitoring. Indeed, in the Italian case monitoring will be much softer than during the Greek episode. The IMF is not involved, and the ECB is pumping money at unprecedented levels.

Yet, the Italian press hardly conveys the idea that Italy is confronting a historical opportunity to radically reform its economy and the role of the public sector. In fact, the Italian disease is cultural, rather than financial. After twenty years of zero growth, wastages, and high taxation, Italians feel angry and frustrated. Yet, the Italian governments have been shrewd in directing this anger to imaginary foreign enemies. This time it has been the Netherlands, last time it was Macron, some years ago it was Merkel. The Netherlands is guilty of using fiscal dumping and being a tax haven. Needless to say that both claims are false. Instead, the media neglect to mention the efficient use of taxpayers’ money in the Netherlands, or the virtues of its daycare and schooling system. Put differently, Italy is not willing to accept that it can only blame itself for the present dire situation.

The same applies to what one can read in the social media. The current rhetoric is that Italy cannot pay for the poor policymaking of the past and its bad reputation. However, the current government has approved and certified most of past reforms, showing a lack of discontinuity with the past. Frequent critiques are also addressed to the allegedly inefficient European decision-making process. Yet, Italy made good use of this process when it threatened to use the veto power several times in the past (the last time Conte threatened to use it when discussing the European Stability Mechanism). And Rome also objected to Rutte’s proposal to entrust the European Council — rather than the Commission – with the task of monitoring a country’s use of the funds. Yet, the more power the Commission is going to have, the more likely it will end up having its own tax power. We wonder whether this is really what Italy wants.

To conclude, Italy should stop complaining about the EU institutions and pay more attention to its own problems. Certainly, the EU has many weaknesses, and its current drive towards centralization does not bode well. Much as one can criticize the Commission, however, Italy should not forget that those very authorities frequently turned a blind eye on Italy’s “bad numbers”. Now, frugal countries have given an unprecedented proof of solidarity. Italy should respond by showing it deserves that trust, and stop kicking the can.

Photo by Vishwas Katti on Unsplash 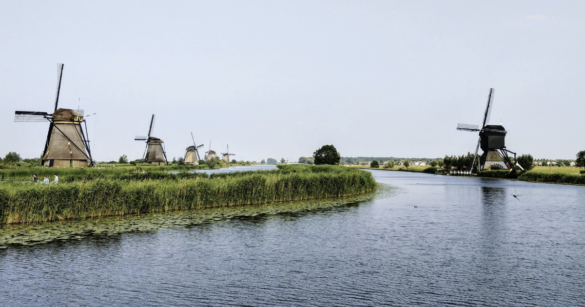 tax haven status
The author writes: «Netherlands is [being accused of being] guilty of using fiscal dumping and being a tax haven. Needless to say that both claims are false.»

Moscovici (2018): "Some European countries are black holes (…) I want to address this,"

The Economist (2015): "The Netherlands, and other low-tax havens such as Ireland and Luxembourg, have attracted much criticism from other countries for the legal loopholes they leave open to encourage such tax avoidance by big corporations."

And «1MNE Tax Strategies and Ireland»: «Ireland […] together with Luxembourg, the Netherlands and Switzerland have been described as the four OECD tax havens.»

Saying they are not fiscal dumpers because they do not end in a very specific list on which they have political influence is disingenuous.