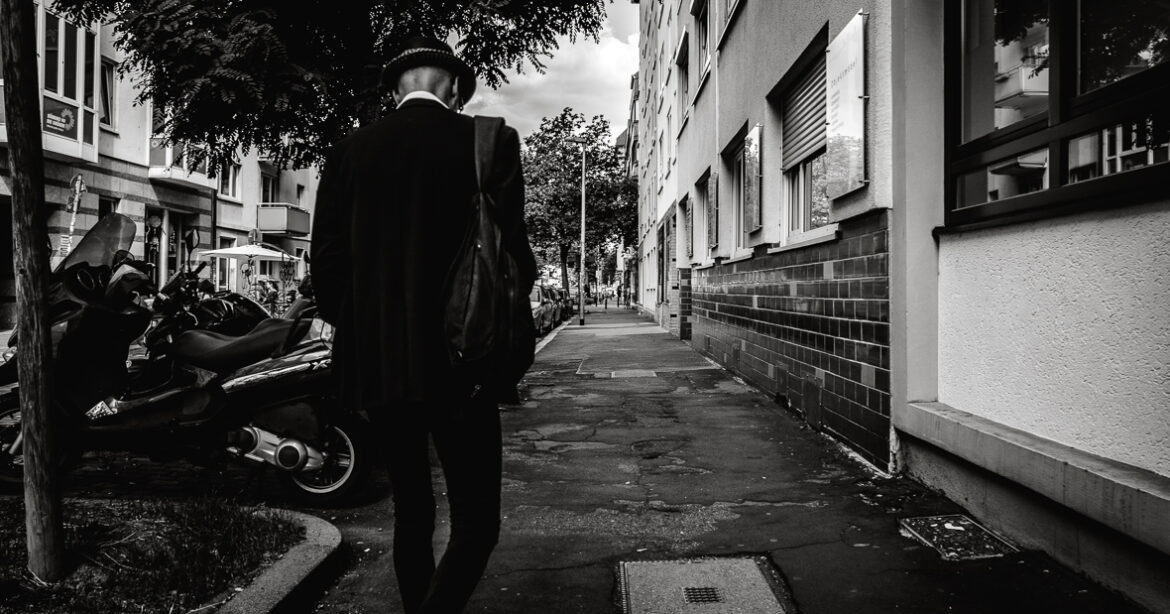 The European Central Bank is working on her own digital currency: the Digital Euro (DE). Several details are provided in the specific ECB report. There are still many technical problems to solve and structural choices to make before implementing DE. Yet, some features seem clear. DE would be a new technology to use the euro, and will present both cash and deposit-money features. Three sets of reasons back the project. It aims at improving the public payment system on the user’s side; improving the effectiveness of monetary policy and protecting the transmission mechanism; answering some strategic and geopolitical concerns. The first set of issues is discussed in this contribution. A following article will examine the remaining topics.

DE is going to be a set of information about the owner of a digital cash balance. Such information will be diffused through dedicated digital channels and instruments owned or validated by the ECB, which in turn must interact with private payment platforms to allow retail transactions, just like common bank money.

Payments would be possible offline, once a bearer instrument, e.g. a smartcard, contains DEs. In case of major IT accidents (online services unavailable, massive cyber-attacks, blackouts), therefore, payments would still be possible, as if it were cash. Of course, a smartcard would probably be more convenient than a bundle of banknotes, and perhaps healthier, should people consider banknotes as a vector of viruses. 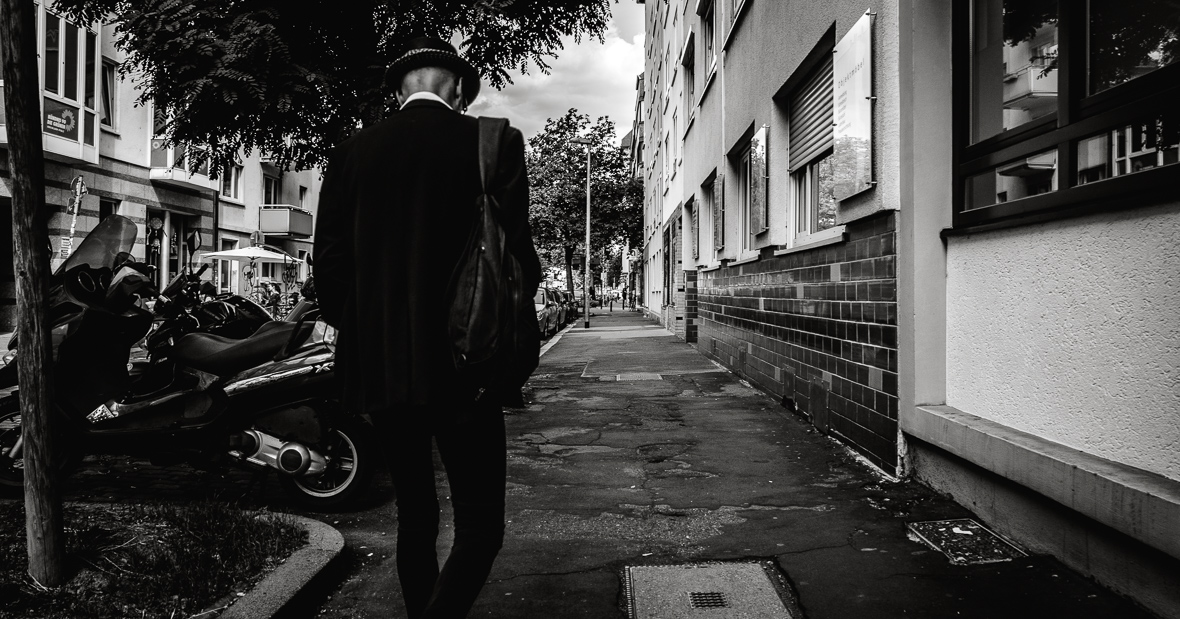 DEs would also be stored online in a digital wallet, and be available for remote-banking transactions with digital wallets or commercial-bank accounts. However, the DE wallet or account would be held directly by the ECB (or by a commercial bank on its behalf). This is the major difference between a DE wallet and today’s deposit money. This implies that one’s DEs would be deposited at the ECB and not lent to a commercial bank. Moreover, should a commercial bank go bankrupt, bank accounts would no longer be accessible and payment systems would be disrupted. By contrast, the ECB is unlikely to go bankrupt. This means lower risks for the users/depositors. In other words, DEs would be “like” bank money – the same usability via remote banking and smartcards – with a plus: it would be an asset directly held by the ECB, available both online (like bank deposits) and offline (like cash). This explains why it should be superior to cash and bank deposits from the user’s viewpoint.

The payment system would surely gain in resilience. The concrete setting of the DE platform is still under discussion though. For sure, it will be expensive and never 100% safe against cyber-attacks. Although it would be the safest option, adding a dedicated infrastructure (ATMs, links to banks and point of sales) to those already in place will not be easy. Letting DEs circulate through the existing infrastructure could be easier and cheaper, and users would perceive a smooth transition. Nonetheless, upgrading the existing IT infrastructure and strengthening the various protection devices for all operators involved would still be very expensive.

At the same time, the ECB must choose whether to manage a plethora of individual DE accounts directly (theoretically one for each inhabitant of the Euro Area, or even more if foreigners were allowed to access the system). This choice would put the ECB ability to handle bookkeeping and standardisation under pressure. An alternative is letting commercial banks solve the problem by extending the current private payment systems: banks already own the expertise to manage all back-office and AML duties. Certainly, this option would make each commercial bank a potential target for criminal activities. However, hacking into a single commercial bank would give access to a subset of DE accounts, while full-centralisation would make the entire DE system vulnerable.

The expected superiority of DE over both cash and bank deposits is a source of some concerns, though. The ECB does not intend to eliminate all cash in circulation, since cash remains a backup in case IT accidents occur. If DE fully replaced banknotes, a successful cyber-attack might destroy the payment system and discredit the Euro as a whole. Moreover, if DE replaced bank deposits, it would eliminate a significant part of the commercial banks’ source of funds, and possibly force the ECB to further support banks’ liquidity. It is not an exciting perspective. In order to make it easier for the commercial bank to collect the liquidity they need, the DE proponents recommend that remuneration of DEs accounts be limited, and thus avoid competition with government bonds; ban companies from using DEs; and cap the absolute amount of DEs an individual may hold. A later article will explore these issues in some detail.

It is not easy to balance all these factors and judge whether the project is worth pursuing. Success is not guaranteed, and the expected benefits on the user’s side are not necessarily greater than the expected costs. 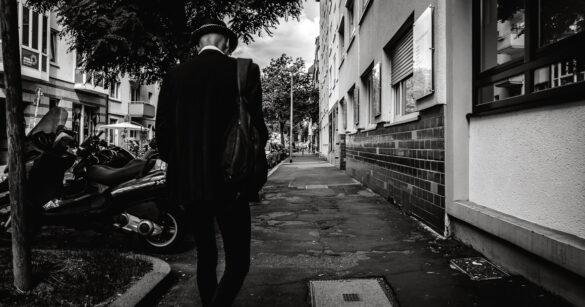