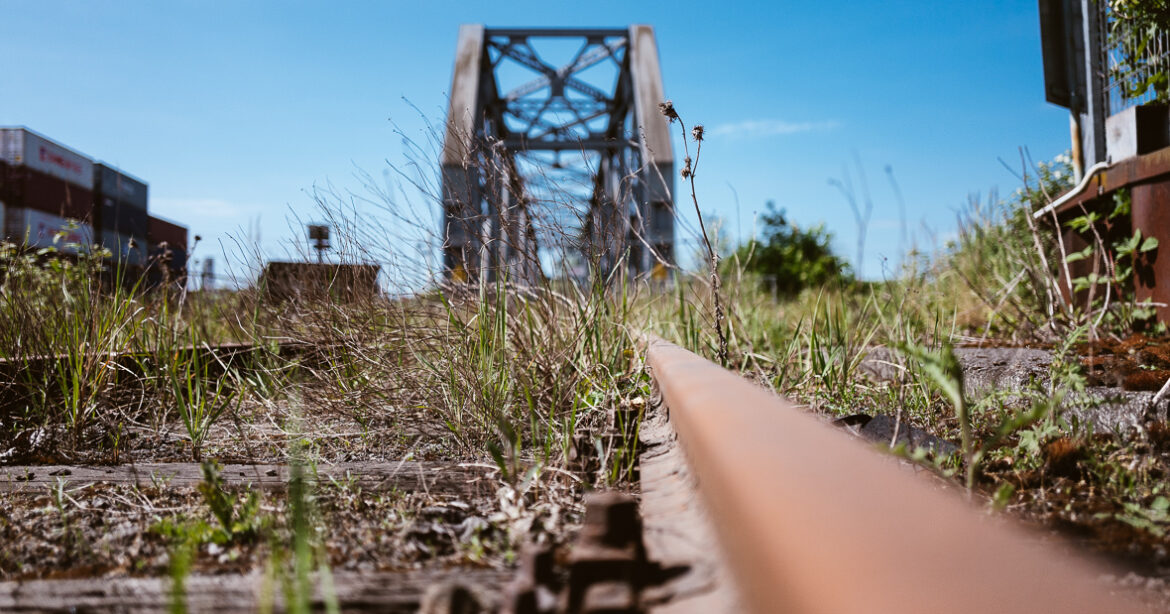 In the last European elections, the so-called green parties won a record number of seats and became the fourth largest bloc in the European parliament. The Greens are now seen as pivotal political allies for passing EU legislation.

Not surprisingly, climate issues have become central to the EU decision-making. As soon as she took office, President Ursula von der Leyen unveiled the European Green Deal, a set of initiatives aiming at making Europe climate-neutral by 2050. However, the deal has already faced criticism and generated tensions between the greener western half of the Continent and the coal-dependent east, between corporations and NGOs, and also between the EU and its trading partners. 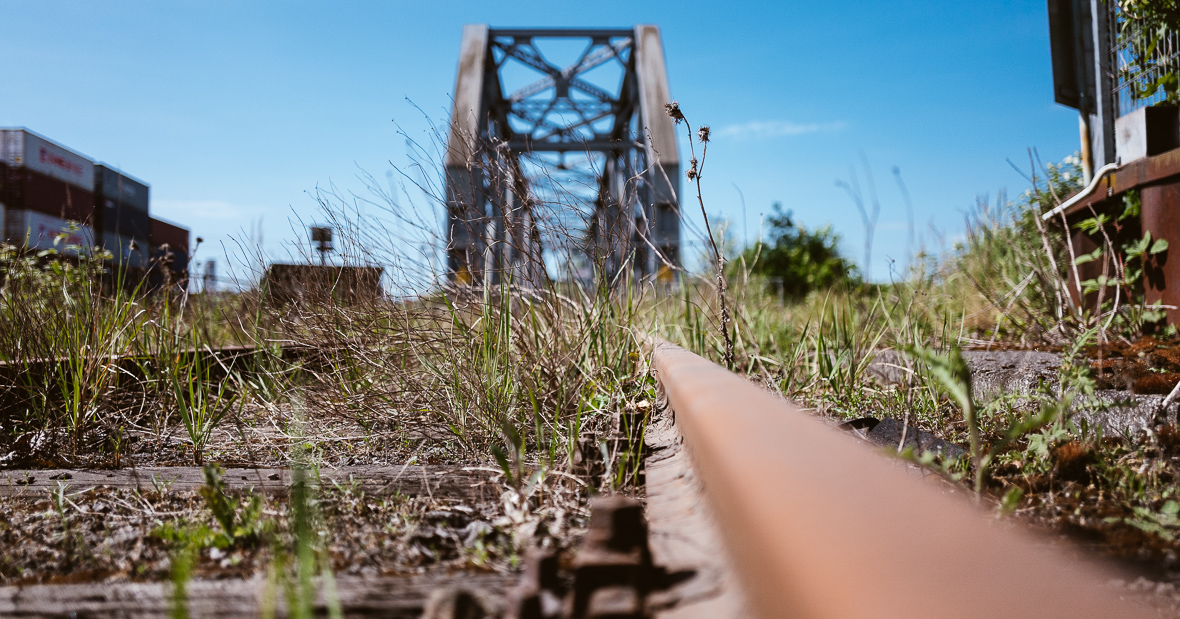 The opponents and supporters of the European Green Deal

Although the EU member states have approved the Green Deal, disagreements regarding its goals and timeline have emerged. For example, the proposal to lower carbon emissions has met opposition by coal-dependent countries such as Poland, the Czech Republic, Bulgaria and Romania, where jobs and competitiveness might be affected. Former Romanian president Traian Băsescu warned the deal could encourage some EU members to exit the union because other countries with which they compete still rely heavily on cheap coal.

In the European Parliament, the Progressive Alliance of Socialists and Democrats (S&D) supported the deal but called for a socially fair transition, as did the Left in the European Parliament (GUE/NGL group). The Greens suggested that each proposal be judged on its merits. Many groups such as Greenpeace, Friends of the Earth Europe and the Institute for European Environmental Policy argue that the deal is not drastic enough and that it will fail to slow down climate change rapidly enough. The Corporate Europe Observatory considers it a positive first step but complains about the fossil-fuel lobby. Moreover, the role that the business community and consumers will play is vague. Of course, these disagreements will deepen when the coal mines start closing down and when stricter emissions standards hit the car industry and agriculture.[[JRC Science for Policy report: EU coal regions: opportunities and challenges ahead –
Publications Office of the European Union 2018]]

A European Green Deal isn’t enough. To fulfill its objectives, the EU hopes that African countries will also switch green energy, and will give Brussels access to Northern Africa’s renewable energy sources to produce green hydrogen. The outcome is not obvious. In Africa millions still have no access to electricity, and companies use plenty of fossil fuels. It will be hard to convince African countries to refrain from tapping their many and potentially lucrative hydrocarbons reserves and instead embrace ambitious emissions-cutting policies and renewable energy projects. If that does not change, the EU’s green efforts will be meaningless. The EU only emits about 8 percent of the world’s greenhouse gases. If the European Green Deal is not matched by the U.S., China, and other emerging economies, EU emissions cuts will be largely irrelevant for the planet’s environmental health.

Protectionism is also lurking beneath the surface. For example, the EU threatens to punish producers from countries with less stringent climate policies with a carbon border tax. Many developing countries are worried, and might retaliate.

The Cost and harm from the European Green Deal

Europe can benefit from the mistakes of the past. A decade ago, the German green were asking for more renewable energy sources (especially wind, photovoltaic, and hydroelectricity) and nuclear reactors shut down. This plan has come at a high cost for German families. Germany households and small business are currently facing the highest electricity prices in Europe.[[Report from the commission to the European parliament, the council, the council, the European economic and social committee and the committee of the regions: Energy prices and costs in Europe – EUROPEAN COMMISSION Brussels, COM(2019)1 final]]

The EU Commission admits that the green transition will not be easy and will cost at least €260 billion of additional annual investments to attain actual targets. [[European Commission: Communication from the commission to the European parliament, the European council, the council, the European economic and social committee and the committee of the regions – The European Green Deal, Brussels, 11.12.2019 COM(2019) 640 final]] It also acknowledges that the change will create winners and losers. It will reshape geopolitics, including global economic, trade, and security interests, and will be challenging for many states and societies. For example, according to the European Centre for International Political Economy, the total energy system costs (including carbon pricing payments) of the Green Deal will reach 12% of EU GDP[[The EU Green Deal and Its Industrial and Political Significance Published February 2021 by Hosuk Lee-Makiyama – European Centre for International Political Economy]] and lead to 160,000 job losses.[[JRC Science for Policy report: EU coal regions: opportunities and challenges ahead –
Publications Office of the European Union 2018]]

The ghost of France’s the yellow-vest protests, inflamed by a gasoline tax, loom large when one considers the Green Deal’s potential to increase the cost of living as well as its impact on industries that employ millions.

Policymakers are reluctant to allow the free market to create innovative solutions to environmental problems. All current green proposals are based on the concentration of power and the aggressive expansion of regulatory implementation and enforcement. Yet, policies are successful only if they enhance consumption, investment, growth, and citizens’ disposable income. Put differently, environmental goals cannot go against sound economics. It is not evident that the EU green authorities realize the full extent of the challenge. 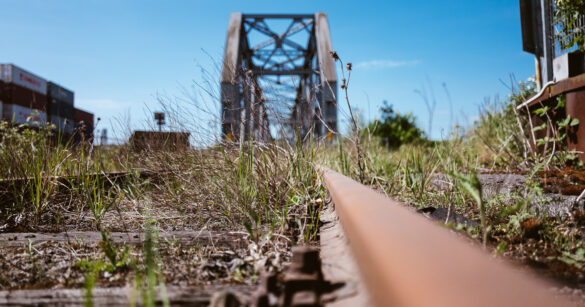