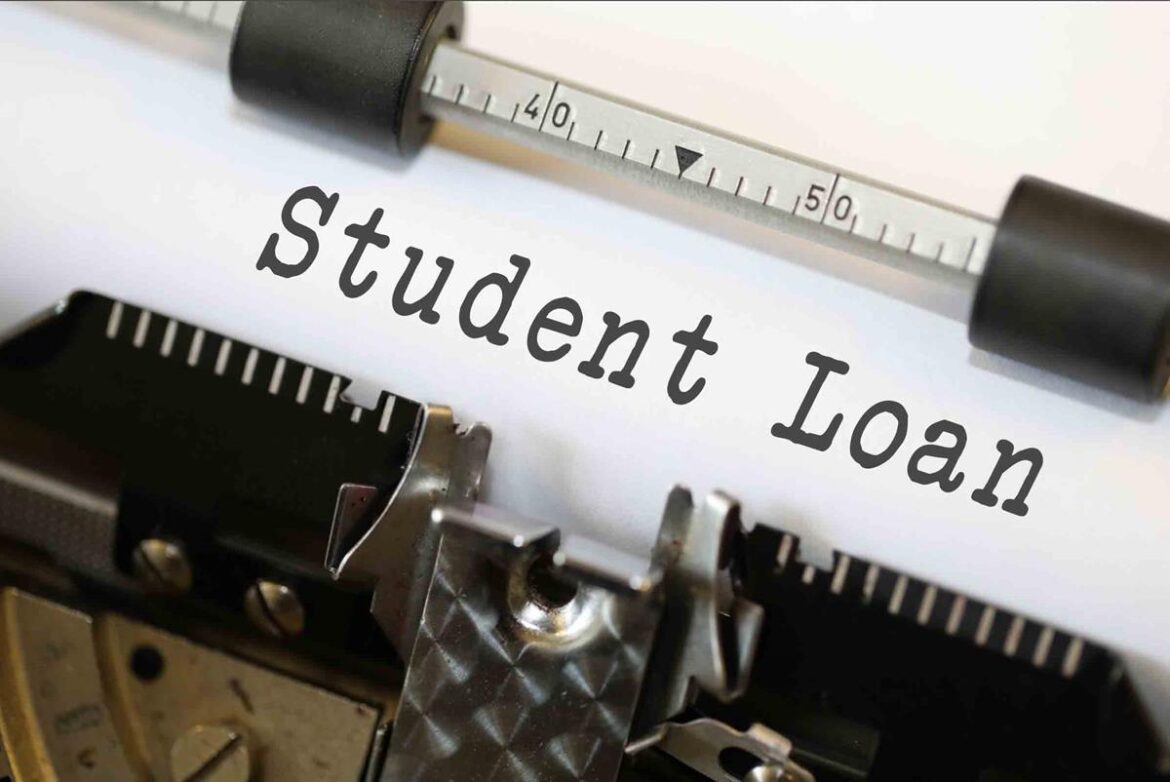 While the country and the main political parties are still focused on the Brexit debate, there is a potential educational, economic and financial crisis in the making, which may in the near future affect people involved in higher education in England.

After a government-supported process of marketisation that started in the 1990s, higher education in England now sees universities fiercely competing for students. Indeed, most institutions now operate like modern enterprises and employ elaborate marketing techniques to attract students/consumers. Many universities have heavily invested in student accommodation, campuses abroad, international advertising and are now also issuing debt in international capital markets.

While this is all good and well, the marketisation process in England has been also accompanied by forms of public intervention that have brought significant distortions to the market to the point of undermining its sustainability. In an attempt to boost competition in the sector and reduce the financial costs incurred by the public, the Cameron government decided in 2012 to scrap the old system that used to subsidise university education, allowing universities to charge tuition fees up to £9,000 per year. At the same time, home (and EU) students would be offered the possibility to take on a student loan, financed by taxpayers. In December 2017, the National Audit Office produced a report estimating that on average student debt for a three-year degree is £50,000. After graduation, students will have to start repaying the loan only if their earnings reach a predetermined level. The debt is cancelled after 30 years, regardless of the payments made during the period.

Not surprisingly, student loans have become the most common way for students in England to pay for university education. Perhaps even less surprisingly, most universities in England decided to set tuitions fees at the maximum of £9,000 per year. Ultimately, universities have strong financial incentives to attract as many students as possible (since 2015 the government removed the caps on student numbers) and, facing a demand that is relatively insensitive to price, they tend to use the £9,000 figure as a signal of quality. In addition, in the attempt to further signal quality, many institutions have heavily invested (taking on large mortgages) in brand new buildings and campuses.

To sum up, on the one side we have cash-constrained institutions that, facing a cap on prices/tuition fees, need to rely on a continuous expansion of student numbers; on the other side, we have prospective students who face a very complex decision (educationally and financially) and who, ultimately, are transferring the cost of their education to taxpayers. The Institute for Fiscal Studies estimates that only the top 17% of graduate earners will clear their debt in full within the 30 years. Just for the 2017-18 cohort of students, the Office for Budget Responsibility forecasts that only 39% will be repaid – and 61% will be written off, at a cost of £28bn.

If these appear to be already the perfect ingredients for a big mess, there is more to come. The way student loans are recorded in the public finances lacks, to say the least, transparency. Under current accounting conventions, the losses on student loans do not appear as a negative in the national budget until the outstanding balance is written off. In addition, student loans are debt that is not easy to sell, as the last attempts at securitization (i.e. selling batches of student loans to private investors) of the loans have shown. To give an example, in November 2017 in spite of a face value of £3.5bn, student loans were sold for just £1.7bn. Of course, because of the current accounting conventions, this “loss” has no impact on the budget deficit.

The way political parties are dealing with this potential time bomb is rather disappointing. On the one side, Labour is proposing to reverse the marketisation process, completely abolish tuition fees and go back to publicly funding universities. On the other side, the response of the Tory government has been the launch a review on the sector, with particular focus on tuition fees and the role of vocational studies. This approach regrettably lacks courage and conviction. Tightening the tuition fee cap may have some political returns, but will not produce significant financial benefits. This would further tighten the financial constraints of universities, possibly with an impact on the quality of education, and increase strain on university staff who have already decided to strike last year over their pensions.

So, is the current system fit for purpose and overall a good deal for taxpayers? Clearly not. Turning back the clock, abolishing tuition fees cannot be a solution. The sector requires some bold moves.

First, universities need to be allowed to operate in a real market and be free to set tuition fees. Currently many institutions have to tailor strategic decisions to the political decisions of the particular government in charge. For example, the system currently in place allows universities to align tuition fees to inflation only if warranted by a satisfactory performance in a Teaching Excellent Framework that is not fully accepted by the sector (a survey by Universities UK found that only 2 per cent of respondents saw the TEF as an accurate assessment of teaching and learning excellence). Removing fee regulation will bring responsibility, true competition and survival of the best institutions. We will also finally see some dispersion in the fees in the country. Universities will stop chasing scores in teaching rankings imposed by regulators, and will start competing to improve connections with the industry and to offer, together with potential employers, bursaries for the best students and tuition fees that better reflect the value of the degrees taught. Students will be in charge and responsible of their educational journeys; they will have to decide about the economic value of a university degree and, perhaps, also consider vocational studies.

Second, a system of student loans underwritten by taxpayers should be scrapped and, perhaps, replaced by a system of educational grants, dependent on family income and academic performance. This way, students from poorer backgrounds will be given support to access higher education and will not leave their studies with £50,000 debts. At the same time, students who can afford it will consider taking debt privately, and only if the value of the degree will warrant the financial burden.

Finally, the role of the regulators should be limited to provide students with information (on fees, teaching, research, scholarships and current finances of each institution) and protection (like any other consumer).

The current system is not working and some bold moves are badly needed in a major sector that will be facing very serious financial challenges, not matter the particular Brexit deal politicians are negotiating.