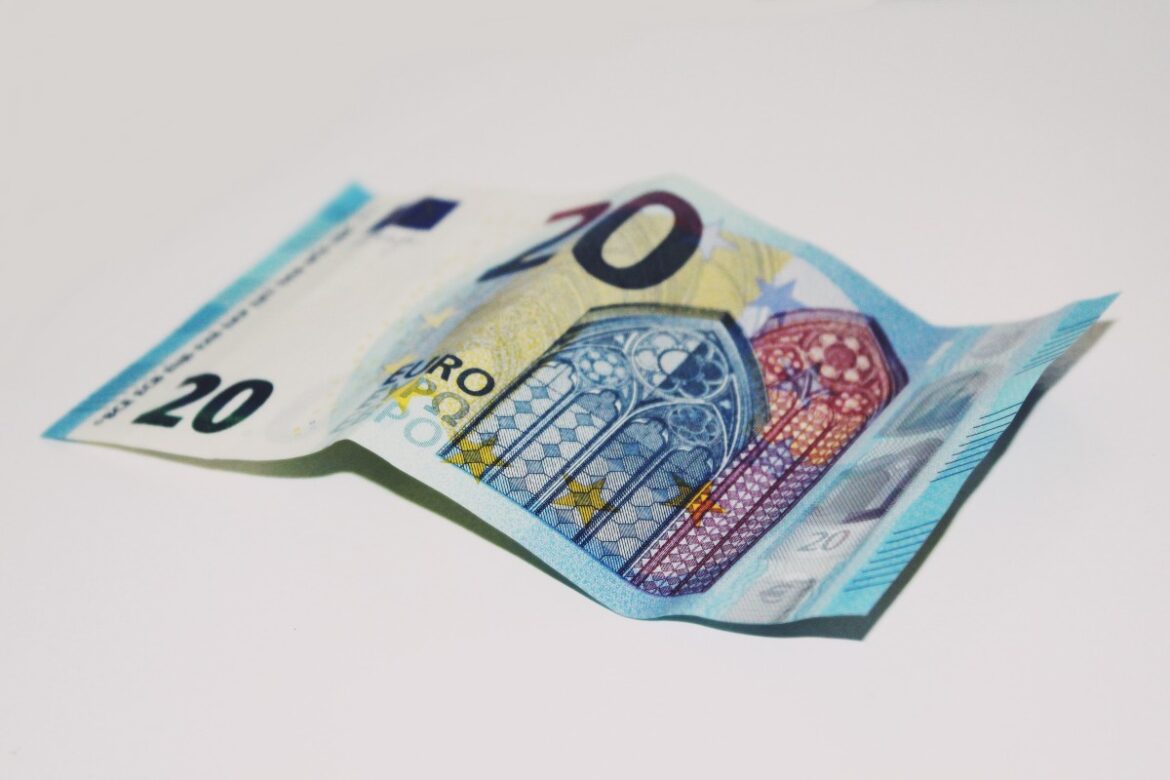 It is common opinion that financial cycles generate business cycles and crises, and that central banks intervene to sterilise this causal link. But there are reasons to doubt both statements.

Consistent with orthodox thinking, Borio et al describe a financial cycle as a wave of credit lending that inflates the price of assets, including those used as collateral. The (nominally) greater availability of collateral encourages further lending and leads to a boom. A moment comes when this pyramid of inflated credit crumbles down (the bust), and the following credit crunch ends up choking the real economy (the business cycle downturn).

Until the 80s, the researchers say, this mechanism was led by central banks, who first fed the financial cycle by their expansionary policies, then had to cool down the overheated economy according to their anti-inflationary mandate. The necessary monetary tightening triggered banking crises that spread across the whole economy. Then came the financial liberalisation in the 80s, followed by the supply shocks from China and eastern Europe in the 90s. Together with effective inflation-targeting policies, these shocks gave birth to a low-inflation economic environment (the Great Moderation), which in turn did not require the hard monetary tightenings of the past, and caused the shift from central bank to financial cycle-induced economic recessions. Financial cycles have become lengthier (15/20 years) than business cycles (about 8 years), with financial peaks coinciding with business peaks but not the opposite.

In particular, they find that the amount of interest payments has been a good predictor of recessions in the last decades. The amount of credit outstanding and property prices also seem to convey useful broad information. Yet, they are poor predictors of single recessions. Instead, the Term Spread (the difference between the 10-years government bond rate and the three-month money market rate) looks useless, giving bullish indications at the eve of recessions. Their conclusion, therefore, is the following: “monetary policy tightening has played a smaller role in triggering recessions and the financial cycle has gained prominence”.

We believe that this is not necessarily the whole story. A business cycle downturn can possibly undermine the financial cycle and usher in a banking crisis. In particular, this is what Bartoletto et al speculate in their recent paper with regard to the 1921, 1935 and 1990-1995 Italian banking crises. Their analysis also confirms the different lengths of the business and financial cycles. In fact, only the 1914 and, if public finances are included, 2011 Italian recessions are rooted in a financial boom-bust mechanism.

Our view goes as follows. Economic activity reacts to certain stimuli (public spending, technological euphoria, low interest rates compared to expected returns and so on), and optimism and confidence characterise the economy. This drives the business cycle towards a boom, and this encourages banks to join the party by expanding credit. Crisis dawns when the upturn becomes unsustainable: investments prove useless, euphoria ends, saving dries out, and so on. As businesses start to go bankrupt, non-performing loans surge. Banks get in trouble and trigger a wider financial downturn (or bust). Although this view can explain the coinciding financial- and business-cycle crises, however, it does not explain why some business crises occur without an accompanying financial crisis. The missing points may lie hidden in Borio et al’s results.

First, the abnormal behaviour of the Term Spread signals that the market mechanism is constrained by external forces that will eventually provoke distortions. Central banks have the power to set interest rates directly or through other monetary instruments. For example, during the last decade central banks have forced interest rates downwards whenever a macroeconomic problem appeared. Hence, artificially low or negative short-term interest rates end up sending out bullish signals at the beginning of the crisis! In other words, the interest rate has become a policy tool, and has ceased to be a crucial market signalling mechanism, as it should price time, and coordinate investments with savings. This is why the Term Spread is currently useless to predict the next downturn.

Second, higher risk premiums can trigger an economic downturn even in the absence of a cut in lending. This explains why interest payments provide information. As central banks can permanently distort financial signals, they can do the same by manipulating monetary aggregates. This is particularly true if the economic environment lacks the inflationary pressure that had forced central banks to tighten their stance in the past. In particular, during the last decades, central banks have been providing unlimited liquidity to commercial banks and sustaining the prices of the assets held by the banks in order, so they say, to strengthen the resilience of the financial system. This has stabilised the financial cycle, and explains why the financial cycle can become longer than the business cycle. Moreover, this policy has delayed the liquidation of past mistakes and the reallocation of capital within the banking sector and the economy as a whole.

The upshot is that the real economy currently relies on distorted signals (prices, interest rates, and persisting capital misallocation), which leads to a suboptimal allocation of resources (waste and low growth). The economy also becomes more prone to cyclical swings. More unstable business cycles together with more stable financial cycles is exactly the observed outcome.