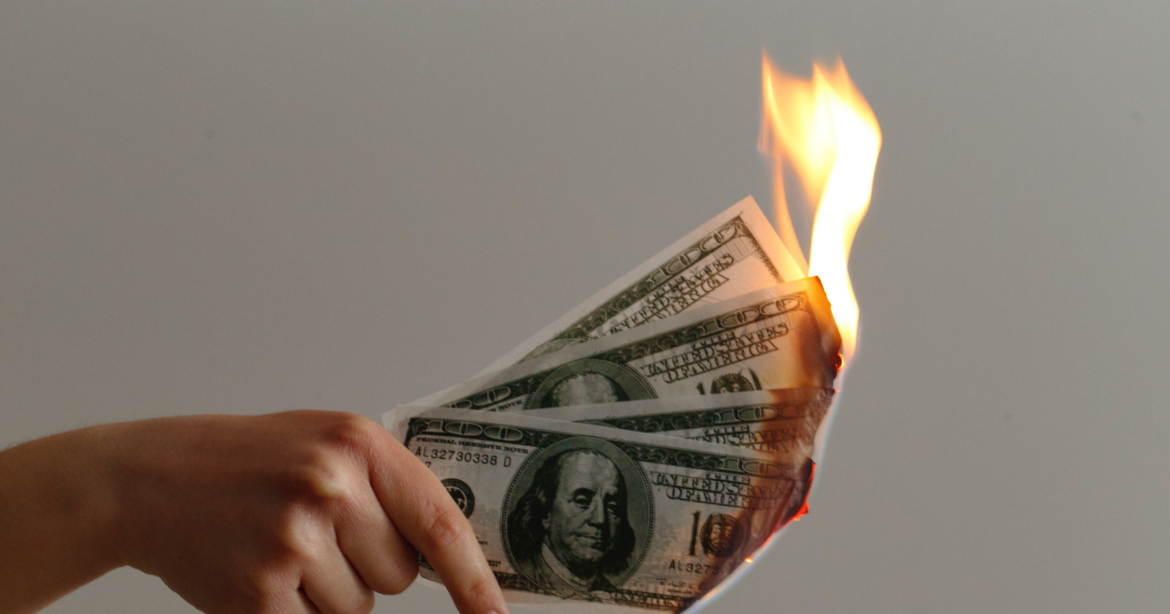 In a recent speech, the Vice Chair for Supervision at the Federal Reserve R.K. Quarles extensively cited F.A. von Hayek. Quarles highlighted Hayek’s argument on freely determined prices as crucial to convey knowledge across operators and enhance a functional economic order. By contrast, he argued, distorted prices harm economic performance. Rather surprisingly, however, Quarles concluded by endorsing another cut of the Fed Funds rates (this line of thinking also applies – mutatis mutandis – to the European context too). Indeed, interest rates are “prices”, and manipulated interest rates are also “biased prices”. So, what should we make of Quarles’ speech?

Hayek’s argument goes as follows. Useful knowledge is dispersed across all economic agents (consumers and producers), who are not necessarily aware of the knowledge they own. A great deal of such knowledge concerns specific circumstances regarding a certain place at a certain time and cannot even be statistically treated. Free agents use knowledge to take decisions, act, and exchange. Exchanges generate prices. Thus, prices include all the relevant knowledge and convey this information to all other operators in a synthetic form. Unfettered, reiterated interactions (i.e. the free market) lead to ongoing updating of the price structure and new applications of all the relevant knowledge. This is how a free-market economy operates and grows. By contrast, biased prices convey biased information, and agents take wrong decisions.

Quarles seems to subscribe to the Hayekian viewpoint. He warned that “before you assert that market mechanisms can be improved on by regulation or other public-sector intervention, or to instances in which price signals do not appear to be operating effectively”, you need “to identify a specific market failure as the source of the inefficiency”. However, he added that one also needs to “put Hayek’s thinking in the context of contemporary development”, and referred to the origins of the latest financial crisis as a case of manifest case of market failure, a situation characterised by underpriced financial risks, inflated debt and asset prices in the real estate and financial markets. In other words, in his view the mispricing of risk was the culprit, and such market failure needed to be fixed via “appropriate incentives and rules” issued by the Government and the Fed.

We suggest that Quarles’ speech is at least partially flawed.
According to Hayek, interest rates are prices for time and risk. In fact, they are perhaps the “most important” prices in the economy. They balance investments and savings and, therefore, contribute to the intertemporal equilibrium between the resources available and their uses. Hence, the supply of money should not be manipulated. Printing new money affects the economy unevenly (e.g. an expansionary monetary policy can inflate financial markets more than the real sector). It leads to biased relative prices and a faulty allocation of resources.

Risk mispricing at the beginning of the 2007-2008 financial crisis did not fall out of the blue. Several political arrangements paved its way. For example, the American government aimed at promoting house ownership by guaranteeing and repurchasing mortgages via Fannie Mae and Freddie Mac. Not surprisingly, these guarantees lowered the risk perceived (and priced in) by lending banks. Moreover, the Fed had already lowered interest rates in the aftermath of the “dot.com” crisis. As Hayek would have predicted, high indebtedness, underpriced risk and surging real estate prices were thus (intended) consequences of political intervention, not market failures.

Quarles added that the Fed must intervene (and bias prices) to fix stagnating exports and enhance investments, depressed by weak worldwide growth and trade wars. Yet, this is not a case of market failure: agents are properly using their knowledge of the economic perspectives and avoiding to waste resources in excessive, risky investments. Moreover, Hayek did not believe that stimulating the economy is a central bank’s duty.

To summarise, the latest financial crisis as well as any cyclical economic slowing are not acceptable excuses to “put Hayek’s thinking in the context of contemporary development”; unless by “contemporary development” one denies that widely, permanently distorted prices are a policy-making failure. The only “development” here is the expedient to label any disappointing state of the economy as a market failure, regardless of its origin. “Ego te baptizo piscem” becomes the new way of escaping honest self-criticism.

Of course, Quarles is in good company. For example, A. Greenspan praised free-market thinkers, but then twisted the reasoning to justify opposite policies. Of course, this habit is not limited to the Fed. As to the ECB and Hayek, consider Y. Mersch (2017) warning about the arrogance of those advocating (centrally) planning full employment, economic growth, and market stability. Or O. Issing (2005), who applauded M. Monti for his regulatory activities as EU Commissioner for Competition, while recalling Hayek on both the limits of knowledge and the prominent role of (free from bureaucratic intervention) competition. Or Y. Mersch (2013) who first praises Hayek on knowledge and market prices, and then proposes low interest rates and quantitative easing policies and suggests to cope with the consequent underpricing of risk, false incentives and bubbles by centrally redesigning the banking sector.

More generally, we observe that when non-elected policymakers need legitimacy, they often resort to quoting more-famous-than-known, and preferably dead, thinkers. As a result, it may happen that policies that distort the market in the name of the supposed public interest are publicised as free-market or neoliberal, to minimise opposition and have a scapegoat at hand.

From a broader viewpoint, we must consider that the independence of central banks is under threat. Indeed, it becomes hard to keep politics at bay when the goals and consequences of your policies fall beyond strict monetary boundaries. Rhetorical strategies like those mentioned above almost inevitably become part of the game, with politicians and technicians getting accustomed to – and toying with — “biased” concepts, the ultimate purpose being taming critical thinking by public opinion. The long run outcome of such a trend would be a publicly elected central banker. 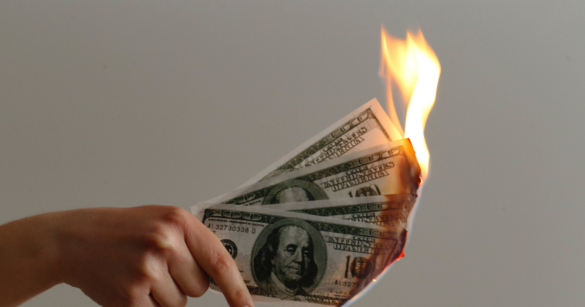