Up until recently, the proponents of the cluster of financial developments around the Great Re-Set, Decentralized Finance, Central Bank Digital Currency, Financial Inclusion, Fintech, Open Banking et al have had things very much their own way: forming their own committees packed with their own experts, exchanging learned papers between central banks, the Bank for International Settlements, the International Monetary Fund, the Financial Stability Board, all quoting from one another and from their carefully selected evidence base, and all endorsing the same direction of travel.

Where a contrarian view of the world’s economic future emerged, it could quickly be crushed: Trussonomics in the UK – envisioning growth, low taxes, free choice – was defenestrated along with the Prime Minister and Chancellor of the Exchequer in a pincer movement of the Bank of England, HMTreasury, the left of the Tory party, and the mainstream media: a democratic outrage and a total, unmitigated defeat for UK voters of all persuasions.

But democracy will out and quickly: for that we can rely on the rock of real life and, eventually, on the hard place of real people. 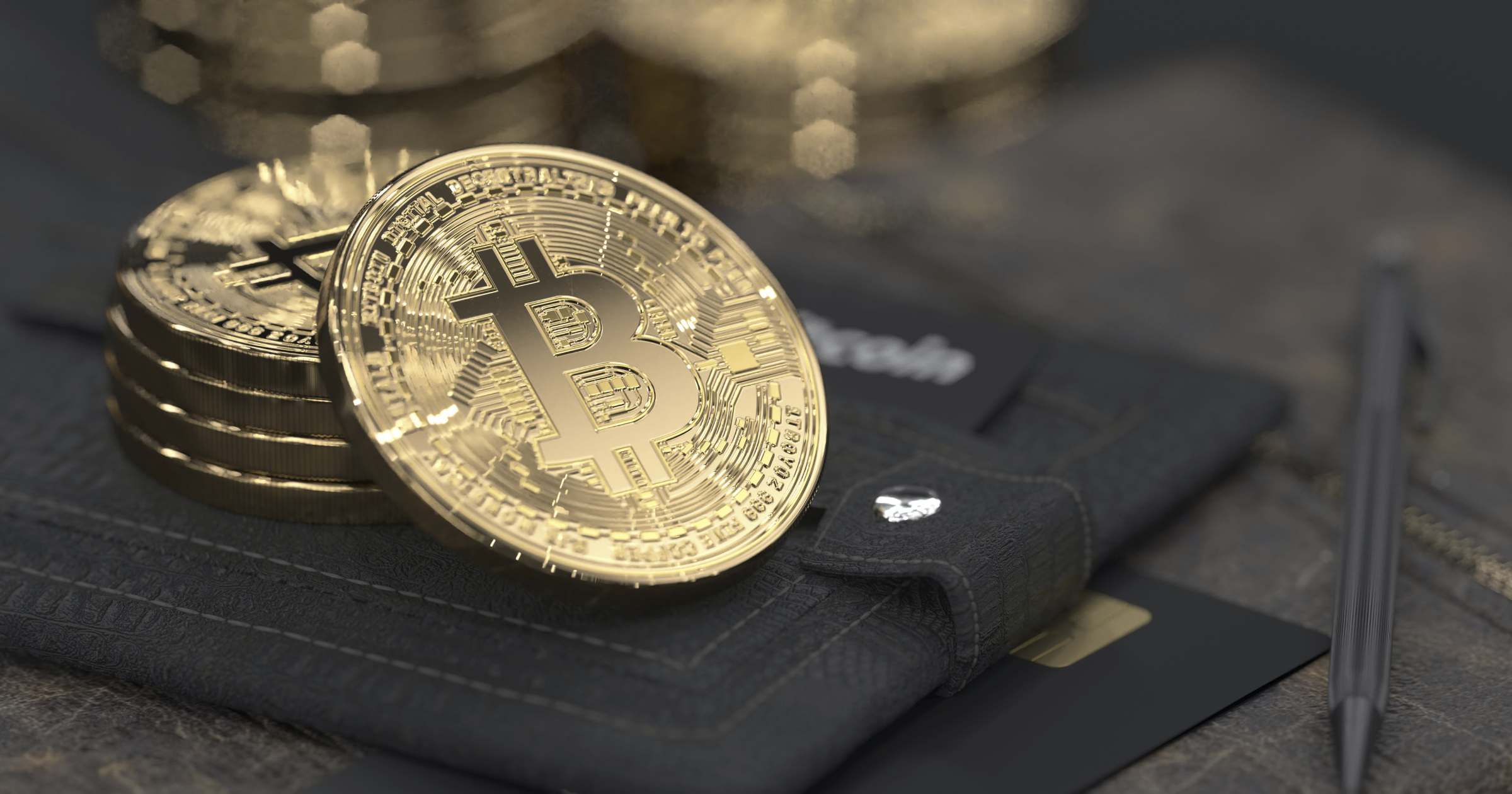 In the halcyon days when Rishi Sunak was Chancellor of the Exchequer, HM Treasury announced a plan to make the UK a global cryptoasset hub.1 This plan appeared in no manifesto; it had no popular endorsement. The plan included having the Bank of England issue a so-called Non-Fungible Token or NFT.2 The Bank of England obeyed without comment, revealing its lack of independence, which was later underlined during Liz Truss’ defenestration.

According to the BBC, Mr Sunak said that ‘We want to see the [cryptocurrency] businesses of tomorrow – and the jobs they create – here in the UK, and by regulating effectively we can give them the confidence they need to think and invest long-term’.3 Mainstream media demurred. Not a hint of ‘who says?’ or ‘who benefits?’.

The flagship project in all of this is a supposed ‘stablecoin’: a Central Bank Digital Currency or CBDC going by the name of Britcoin.

The Bank of England has established two committees, or Forums, to push Britcoin forward, and they are heavily populated with members of the Visa and Mastercard ecosystems and by US Big Tech.

This is a further democratic outrage: a rubber-stamping exercise carried out by the digital payments industry to further its own interests. The extent of the outrage is laid out in ‘CAPTURE – BigTech and Digital Payment Giants dominate the committees evaluating the replacement of physical cash with ‘Britcoin’ – a UK ‘Central Bank Digital Currency’’.4

The digital payments industry naturally believes Britcoin should be ‘programmable’, allowing a feeding frenzy on deductions as occur on Visa, Mastercard and PayPal transactions now: a UK merchant accepting a card payment only receives 92-97% of the sticker price. It is an outrage that the sanctity of the payee receiving the full amount on a sale-for-cash is not enshrined in the Britcoin charter. Instead the charter envisages ‘intermediaries’ between the users and the Bank of England: step forward the value-swallowing digital payments industry.

None of this was knocked off course by the collapses in the cryptoasset markets up to the point when Mr Sunak resigned as Chancellor of the Exchequer (July 2022). Bitcoin had dropped 34% from US$47,000 to USD31,000 on a year-to-date basis.5 Buyers of the Terra Luna coin had lost 99% of their money.6 Stablecoins like Tether7 and Terra USD (the stablecoin sister of Terra Luna)8 had lost their parity with their reference asset, and NFT volumes had crashed.9

FTX changes all that.10 FTX is (or was) an exchange for buying and selling crypto assets and it also issued its own token called FFT. It has filed for bankruptcy, its tokens have crashed in value, and the exchange itself is now nearly valueless. The losses for investors have been estimated as high as US$8 billion.11 Shoddy governance, poor accounting, epic value destruction, whizz kids who turn out to be incompetents: these are now recognized as the hallmarks of the crypto world.

The winds of change are blowing. Sunak’s warm, expansionist, following southerly for crypto is replaced by Jeremy Hunt’s chill, recessive, heading northerly: no wonder, when his strapline is that the UK faces a £50 billion budget shortfall, that he has ruled out public support for ailing crypto exchanges.12

This does not just mean no Britcoin. Fintech, Open Banking or other ‘shadow banking’ businesses face scrutiny as to whether they present a threat to financial stability, the new guiding principle. A strapline of ‘You’ve had an easy ride up to now; it’s time to separate the wheat from the chaff’ will play well in the media. The regulatory scrutiny on the sector must increase in order to demonstrate that it is not receiving preferential treatment.

Where the metal hits the meat

Whereas up to now the crypto and NFT businesses were able to position themselves as the logical next stations on the ‘digital journey’ after the creation of the regulated Fintech and Open Banking sectors, FTX’s collapse presages a blow-back. The crypto and NFT worlds being perceived as financial black holes, the stations back down the same line – Fintech and Open Banking – will need to prove they aren’t. This is the impact of real life.

Add in real people: when offered a CBDC in Nigeria and bitcoin as legal tender in El Salvador, they have avoided it. CB- and Wild-West crypto have already failed as a viable payment means. Crypto and CBDCs are now vote losers, and Jeremy Hunt will not want to be associated with the Britcoin albatross. If that happens on a wide enough scale, those who have applauded the sector on its way up will magically try to cover their tracks and pretend they had serious doubts about it now that it is on its way down: the European Central Bank, the Bank for International Settlements, the International Monetary Fund, the Financial Stability Board at al. Then it will be game over for CBDC and a lot of the Fintech world besides.

The New US-EU Data Deal: Will there be a Schrems III?