Today, the African economies face another economic crisis. Supply chains disruption, money printing, the questionable responses to Covid-19, the war in Ukraine, currency depreciation and years of economic mismanagement have resulted in new high levels of inflation in the entire continent.

While Russia’s invasion of Ukraine has caused a global increase in the price of essentials such as food, fuel, and fertilizers, the human cost has been disproportionately high in several African economies. The African consumer basket is dominated by food and non-alcoholic beverages, followed by fuel and utilities. Before the Russia-Ukraine war, food prices in the African continent were already affected by harvest issues and trade restrictions due to the Covid-19 outbreak. The war made things worse, since Russia and Ukraine are major wheat suppliers to Africa.

Not surprisingly, Africans’ food shopping bills are causing discontent and protests. Despite price controls, inflation in the region is expected to remain high in 2022 and 2023 at 12.2 percent and 9.6 percent, respectively. These are the highest levels since 2008.1 The effects will extend far beyond the CPI headlines, though. The African people will undoubtedly take to the street and call for more government actions and subsidies, which will seriously affect the dysfunctional governments’ budgets and aggravate debts. The consequences will be dramatic. 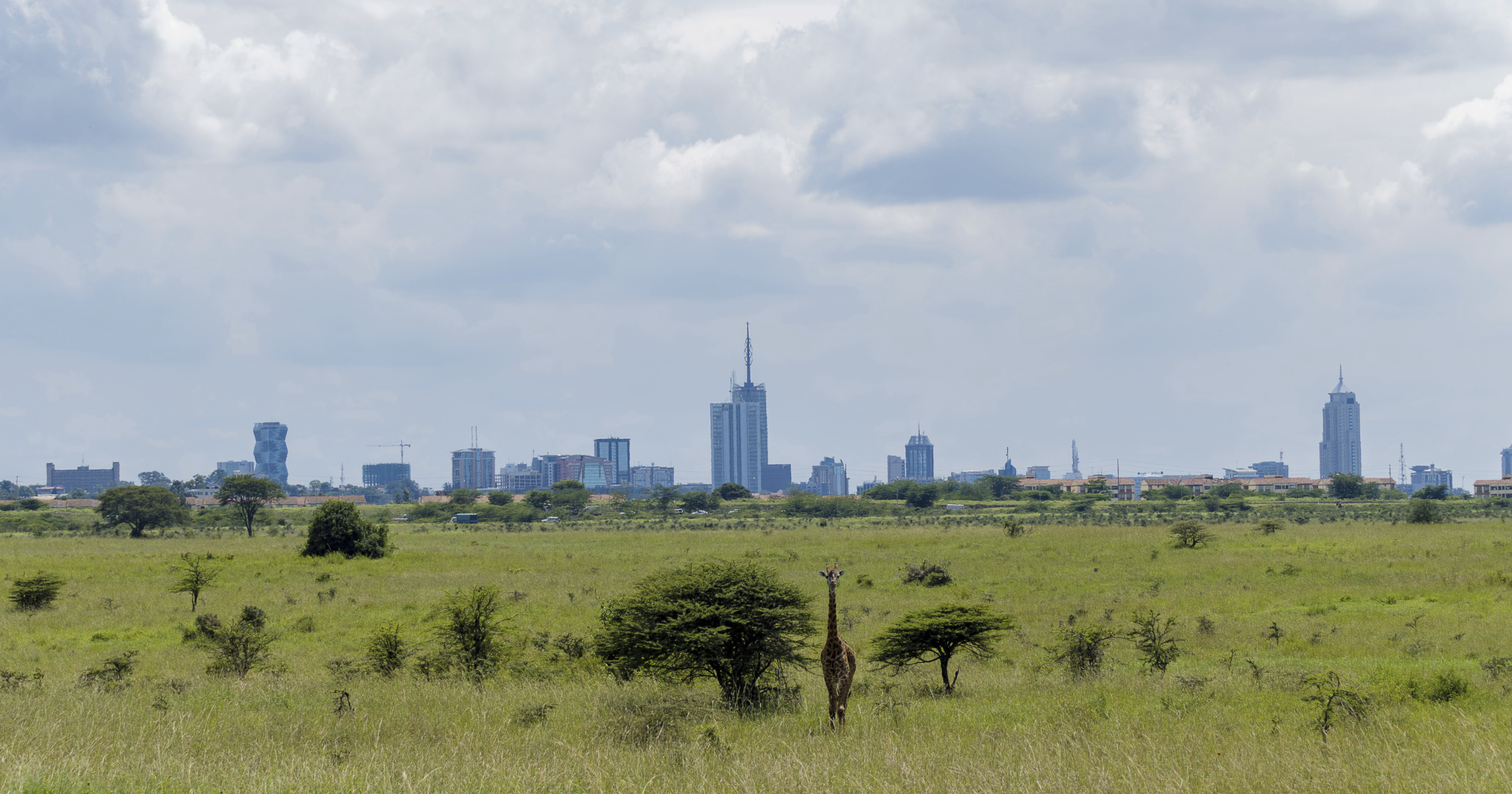 The new inflationary wave is killing the African economies

Despite having 60% of the world’s unused arable land and an abundant agricultural labor force, Africa is still heavily reliant on other countries in terms of agriculture. According to a recent study by the Policy Center for the New South, 16 African countries with a combined population of 374 million (nearly 40% of the continent’s population) rely on Russian and Ukrainian wheat for more than 56%. Dependence is particularly heavy for Eritrea (100%), Somalia (90%), Seychelles (90%), the Democratic Republic of the Congo (85%), and Egypt (80%).2

If a family is already spending more than 50 percent of its income on food, and prices keep rising, expenditure on the other goods will drop, with significant spillover effects on the entire economy. Higher fuel and fertilizer prices also affect domestic food production. Together, these factors will disproportionately harm the poor, particularly in urban areas, and exacerbate food insecurity.

According to the World Food Program (WFP), African countries are endangered by “the worst food and nutrition crisis in a decade.” The crisis is out of control. Current inflation has deep roots, and could last for several years because of the interaction of multiple internal and external factors. The crisis is deeper and more complex than in 2007-2008. For example, in the Sahel, 7.7 million children under five are expected to suffer from malnutrition. Among these, 1.8 million will be severely malnourished and possibly face starvation.3 Furthermore, according to the International Energy Agency, by the end of this year up to 30 million Africans may be unable to afford liquefied petroleum gas for cooking.4

The situation is also difficult for other actors, and tensions between private producers, consumers, and governments are growing. Pressure to defend purchasing power is mounting. On the one hand, producers’ costs are exploding and the world of business is urging the authorities to remove the current price caps, including those on essential products. Failure to do so will lead to bankruptcies or booming black market transactions. On the other hand, consumers and citizens refuse to pay more.

Of course, the global economic slowdown also means trouble for Africa. Western countries are facing stagflation and China is experiencing disappointingly low growth. As a result, African exports suffer. The rise in oil prices and OPEC’s plan to cut production will boost inflation almost everywhere. Worse, the US dollar is at its highest against most currencies. This affects emerging markets and African countries that are net importers of energy and food, and present heavy dollar-denominated debts. Defaults are round the corner. This is already the case for Sri Lanka and Lebanon, and other countries may soon follow. According to a recent study by Visual Capitalist, 13 out of the 25 countries with the highest default risk in 2022 are from Africa.5

Countries that fall into sovereign debt crises can take years or even decades to recover, causing severe hardship to their people. During those years, political instability will be the name of the game.

2 Henri-Louis Vedie (2022). Implications of Russia’s invasion of Ukraine on wheat supplies to Africa, published by Policy Center for the New South https://www.policycenter.ma/publications/implications-russias-invasion-ukraine-wheat-supplies-africa