‘Liability Driven Investment’ or ‘LDI’ is both a nonsense and a truism, and is now a byword for a disaster in the UK financial system.

Here is what happened. As inflationary pressures turned out be far from ‘transitory’, UK pension funds became convinced that they would experience a shortfall of resources to meet their future liabilities to pensioners: the liabilities were indexed to inflation, whereas interest rates on the assets were fixed and well below inflation. The shortfall needed to be made up. Thus, pension funds decided to keep the fixed-interest rate assets and use part of them as collateral for placing risky financial bets. The bets were placed in the form of financial derivatives contracts in £pounds. 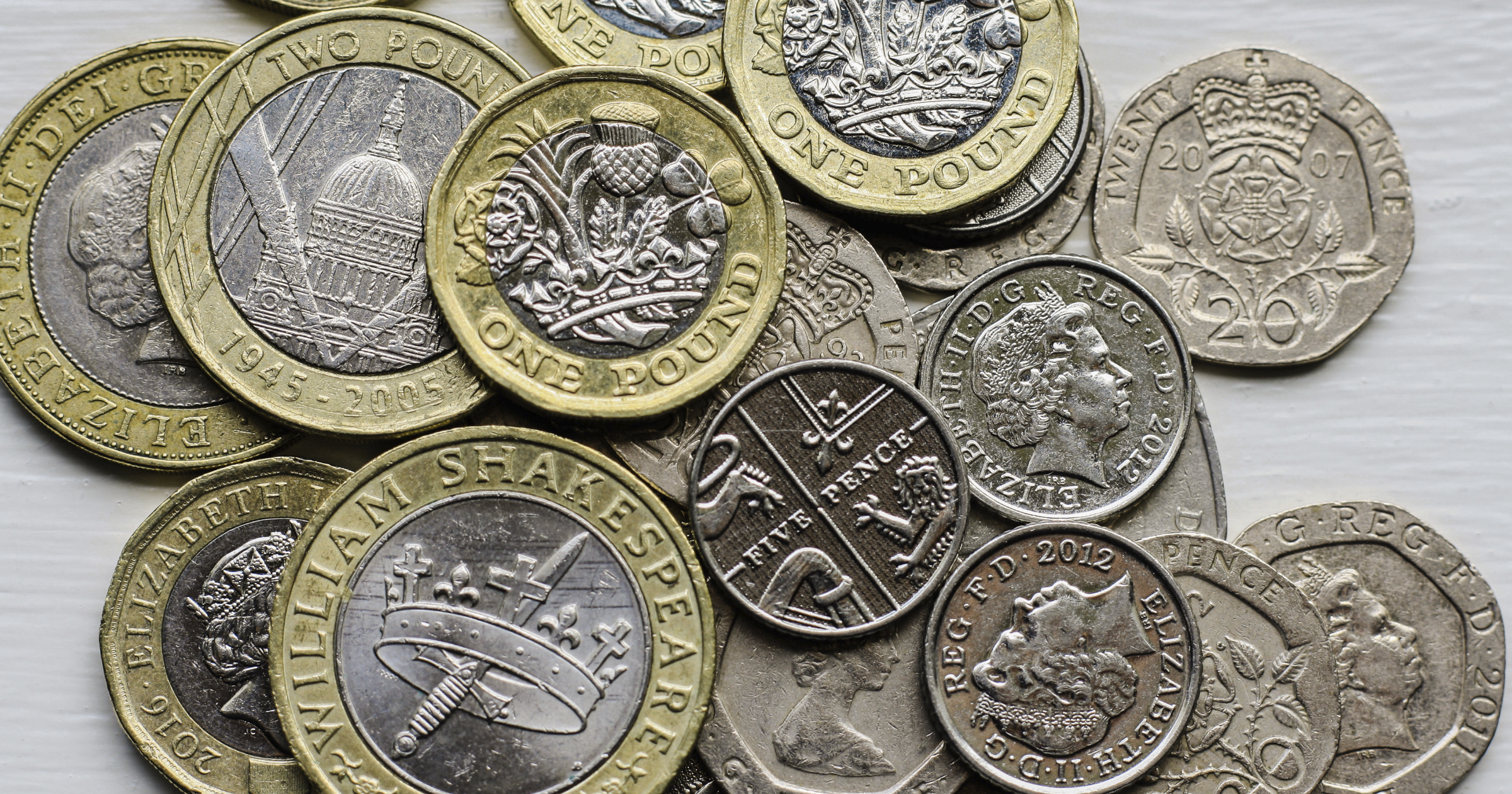 The ‘advantages’ of resorting to a derivative are that you can leverage by trading a large nominal amount with a given amount of cash, and that you can substitute other types of asset for this cash.

Under the heading of LDI, therefore, UK pension funds used a portion of their holdings of ‘gilts’ as collateral, and entered into contracts for much higher nominal amounts to receive fixed interest. The contracts were put on when £pound interest rates were already at historical lows. When interest rates rose, the contracts’ values fell, and the pension funds have duly been slaughtered.

To stop these private financial institutions going under, the Bank of England mounted a bailout of the type that financial authorities have repeatedly represented could never happen again. The Bank of England bought ‘gilts’ to stop their fall, thereby ensuring that the value of the pension funds’ contracts did not fall any further. However, the UK taxpayer – instead of private financial institutions – will now get slaughtered if the operation goes wrong, since the Bank of England’s operation is reinsured with HMTreasury, which is a conduit to the wallets of UK taxpayers.

How could this happen?

To reduce risk in financial derivative instruments after the Global Financial Crisis of 2008 (the ‘GFC’), the authorities dictated that soon after being entered into, most contracts should be transferred to a ‘Central Counterparty’ or ‘CCP’. In other words, the original counterparties would cease to have a contract with one another, but would have separate contracts with a derivatives clearing house, the CCP.

Each party would then place collateral with the CCP, known as ‘margin’, in a fraction of the contract’s nominal amount. The CCP would regularly revalue the contract and update the margin. If the value of a contract declined from one valuation to the next, there would be a ‘margin call’: the party would have to send more cash or bonds of the required type to the CCP by a fixed deadline.1

LDI contracts were originally subscribed over a period when the ‘gilts’ datasets reflected consistent price increases and low volatility: the results of Bank of England policies and interventions since the GFC. The modest initial margin would have been further reduced over time until, at the start of 2022, the margin for these contracts would have been very low indeed.

As ‘gilts’ yields and volatility began to rise from the summer of 2022, the CCP raised the margins on £pound interest rate contracts across the board. For the same reasons a pension fund’s LDI contracts went into loss. These factors combined to magnify the margin calls, which pension funds would have first attempted to meet by placing more of their own holdings of ‘gilts’.

It appears that the CCPs then exercised their right to impose a ‘haircut’ on ‘gilts’ placed as margin. The pension funds decided to top up the margin with cash, selling ‘gilts’ into an already falling market, causing the fall to accelerate, further reducing the value of margin already posted in the form of ‘gilts’, and causing yet further increases in the margin amount, which had to be delivered within a short time period.

This process drew other pension funds and indeed other market actors into the same downward spiral, and threatened a collapse of the UK financial system, the precise outcome that the introduction of CCPs was meant to avoid.

The espousal of CCPs by financial authorities since the GFC gave an appearance of risk-reduction, stability and resilience, enabled by low margins deriving from the monetary policies of the same financial authorities. Now that those policies are going into reverse, it is revealed that the risk management around financial derivatives is as leaky as it was in 2008, only in different ways. There will be a need for bailouts and financial authorities will carry them out, as the Bank of England has done with LDI under the banner of protecting financial stability, the same banner under which the flawed CCP model was unveiled.

1 A CCP will issue a List of Eligible Collateral, showing the currencies in which cash collateral can be placed, and the bond issues that can be lodged