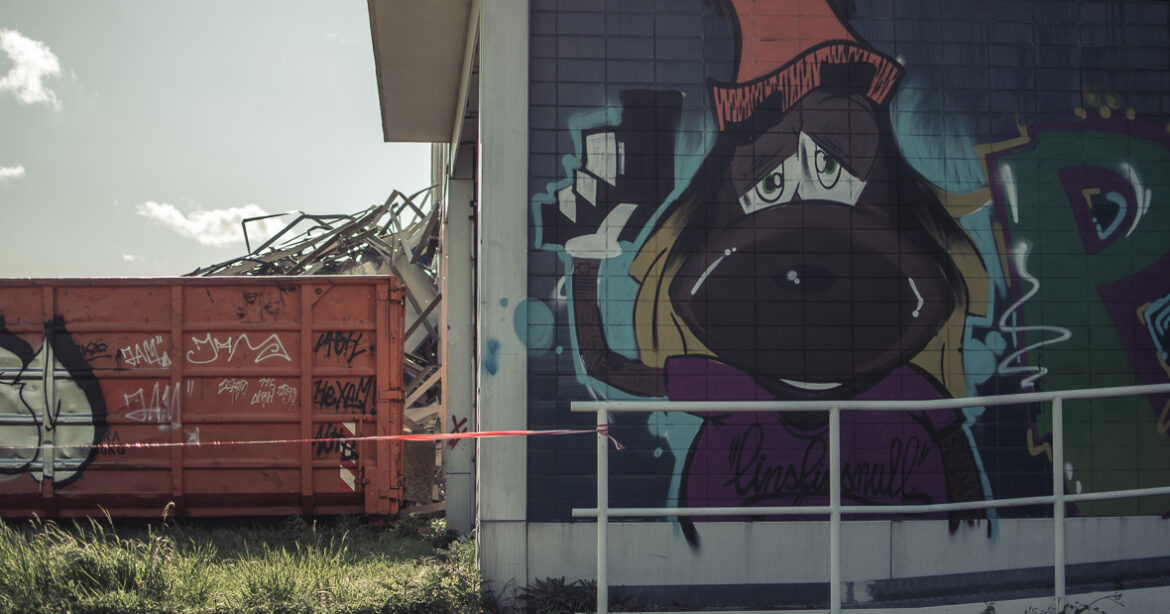 In recent months, the USA has known exceptional tensions: the country has experienced outbreaks of violence and is deeply divided. On January 15, President Joe Biden announced his $1.9 trillion COVID-19 stimulus plan titled the “American Rescue Plan”. He described it as an emergency package to face the nation’s economic difficulties and health-care needs.

– $ 400 billion to fight the coronavirus with more vaccines and testing;
– $1 trillion to help needy households through direct transfers and extended unemployment coverage benefits;
– $ 440 billion to support communities and businesses, including $ 350 billion in emergency funding to state-local and tribal governments.

President Biden also promised he would engage in future structural reforms. For example, he plans to increase the minimum wage to $15 an hour, expand the Affordable Care Act and Medicare, and enlarge “Buy American” rules through public procurement.
Biden’s plan comes after previous plans, which involved a massive $ 4 trillion expenditure and led to modest results. There is no reason to believe that Biden’s initiative will be more successful. But the role of government is bound to increase significantly, and consequences will follow.
We draw attention to four initiatives featured in the American Rescue Plan and their unintended consequences.

President Biden plans to increase federal revenue to 4 trillion dollars by raising taxes on corporations and the wealthy. He has promised to raise the corporate tax rate from 21% to 28% and the personal income and payroll tax rates from below 40% to above 50%, on top of state income taxes.

According to the Hoover Institution[[An Analysis of Vice President Biden’s Economic Agenda: The Long Run Impacts of Its Regulation, Taxes, and Spending – Timothy Fitzgerald, Kevin Hassett, Cody Kallen, and Casey B. Mulligan. The Hoover Institution Study. Tuesday, October 13, 2020.]], Biden’s proposals distort labour incentives, decrease productivity and incomes, and kill jobs. In particular, during this decade, Biden’s agenda would reduce employment by 4.9 million jobs. In 2030, Biden’s proposals would imply GDP and consumption losses equivalent to $2.6 trillion and $1.5 trillion, respectively; and the income of the median family would drop by $6,500. Finally, extending Affordable Care and Medicare to those above age 60 (versus 65 now) would require an increase in the average marginal tax rate on labor by 2.4 percentage points.

Much of Biden’s approach to trade will likely reproduce Donald Trump’s protectionism by another name. That is bad news for America and the world. With the “Buy American” slogan, Joe Biden envisages to spend $ 400 billion in investments promoted and financed by the government, and realized by American companies. Furthermore, he plans to charge hefty carbon fees against countries that do not meet their climate and environmental obligations: in fact, this is a tariff in disguise. In the end, Biden’s promise to protect national firms from foreign competition promotes inefficiency, destroys more jobs than it creates, and increases prices. Under this plan, American firms are expected to charge up to 20% more than the price that would be paid on global markets. By one estimate, America would gain a net 300,000 jobs if it got rid of its local-content rules.[[Buy American is an economic-policy mistake – The Economist, Jan 30th 2021.]]

Although the Senate has rejected Joe Biden’s proposal to raise the federal minimum wage to $15, President Biden is not going to back down and is likely to look for ways of passing his plan. For example, Senate Budget Committee Chair Bernie Sanders prepares to include an amendment in the relief bill that eliminates tax deductions for large profitable corporations that don’t pay workers at least $15 an hour. 2020 and 2021 have been hard for many businesses. According to Yelp’s Local Economic Impact Report, at least 100,000 small businesses have permanently gone belly up[[Yelp: Local Economic Impact Report September 2020.]], and nearly 60 percent of small-business owners don’t expect their enterprise to survive beyond June 2021[[Alignable: SPECIAL REPORT — COVID Crisis Relief Needed To Keep Small Business Economy Afloat Eric Groves Eric Groves from Alignable Dec 10th, 2020 December 2020 / Eric Groves – Alignable, Inc.]]. It is very likely, therefore, that an increase in wages will be lethal for a large number of companies, and that a federal $15 minimum wage would end up hurting workers by eliminating millions of jobs: between 1.3 and 3.7 million, according to the nonpartisan Congressional Budget Office[[The Effects on Employment and Family Income of Increasing the Federal Minimum Wage – Congressional Budget Office Report, July 8, 2019.]]. These estimates were before the COVID-19 pandemic. The situation is probably much worse now.

The new administration is also proposing the expansion of an ultra-generous unemployment benefits system for the next 7 months. In fact, it is highly likely that by doing so, the government is making unemployment more attractive to Americans: according to economists Casey Mulligan and Stephen Moore, the Covid-19 relief bill would reduce employment by at least 4 million.[[Stephen Moore, Casey Mulligan: Biden’s $1.9 trillion ‘rescue plan’ could destroy 4 million jobs OPINION / Fox News, Published 14 January 2020.]]

The “American Rescue Plan” will lead to significant budget deficits and increasingly high indebtedness. It will hit the US very hard: the cost of capital will increase, the incentive to work and invest will weaken, productivity and employment will suffer. 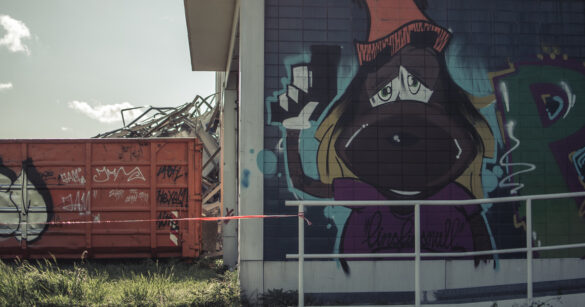