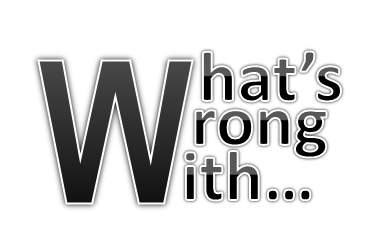 European Parliament has just voted to increase the budget each MEP can spend on their assistants. This can hardly be justified. Worse, it can increase the deluge of new regulations.

Members of European Parliament (MEPs) do not, of course, have to be experts in anything. They just have to be elected. In many countries this means that they don’t even have to convince the electorate, only their party to list them sufficiently high on the party list.

Yet in some sense, they don’t have to be full experts:

• EU’s “expert apparatus” at MEPs’ disposal is huge,
• their parties often tell them how to vote,
• and each MEP gets allowance of €257,000 to employ assistants to help them navigate through the stream of documents.

The European Parliament has just voted to increase the budget for assistants by €18,000. Over a course of one parliament this means an extra €1 billion. This is wrong for a number of reasons.

– There is no inflation. Nominal salary increases may be justified if prices of things workers buy are rising. But they are not. The new budget represents a 7% increase. Since the last increase in the assistants budget, inflation has dropped essentially to zero or even below and there are few signs it will rise anytime soon.

– Costs of doing the job have actually fallen. The overall inflation figure could hide increases in prices of things assistants need for their job, requiring a higher salary to compensate these costs. But that is not the case. Prices of things most closely associated with an MEP assistant’s job are falling (transport, communication); prices are rising mostly of things not associated with the job description (alcohol, tobacco, restaurants). (ECB data for March 2015) 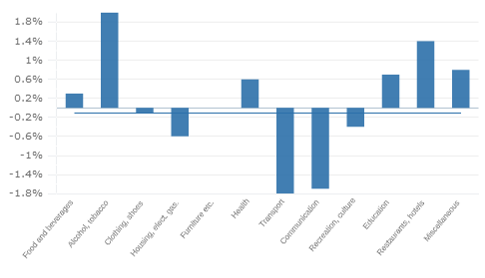 – There is no increase in workload. Increased assistant budget might become necessary if it became necessary to hire more assistants to cope with an increased workload. But in spite of the pre-election rhetoric of “increased power to the EU Parliament”, this has not increased the rate of churning out new regulations; it has always been this high.

– €1 bn. is a lot of money. It needs to be taxed from somewhere (read: the rich “western” countries) and thus reduce actual productive economic activity.

– Assistant budget is a safety-check. The level of Parliament’s (and by extension the Commission’s) activity is not necessarily pre-determined. Ideally they should only act when they identify a real problem – but for someone empowered to set the rules everything can seem like problem. It is difficult to constrain this trend, but MEPs sending a message to the Commission that they are not coping – because their assistants are not coping – may just be one of them. If MEPs can now hire more assistants to cope more, there will ultimately be a lot more to cope with…