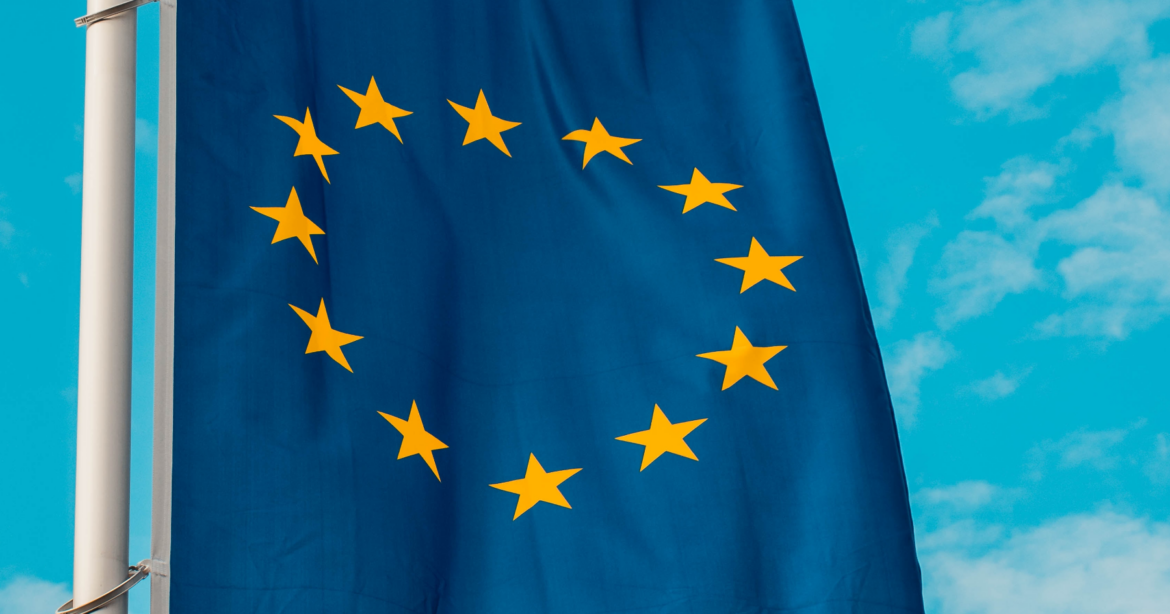 French President Emmanuel Macron’s spearheaded opposition to block European Union accession talks with Albania and North Macedonia during the European Council’s recent meeting in October. By doing so, he is not only dangerously and severely undermining the credibility of the EU accession process. He is also indicating to the non-EU countries in the Western Balkans and elsewhere that their future lies solely in their hands, as that they cannot rely on the European Union to support them in their efforts to strengthen institutions, reform public policies and further liberalize economies. 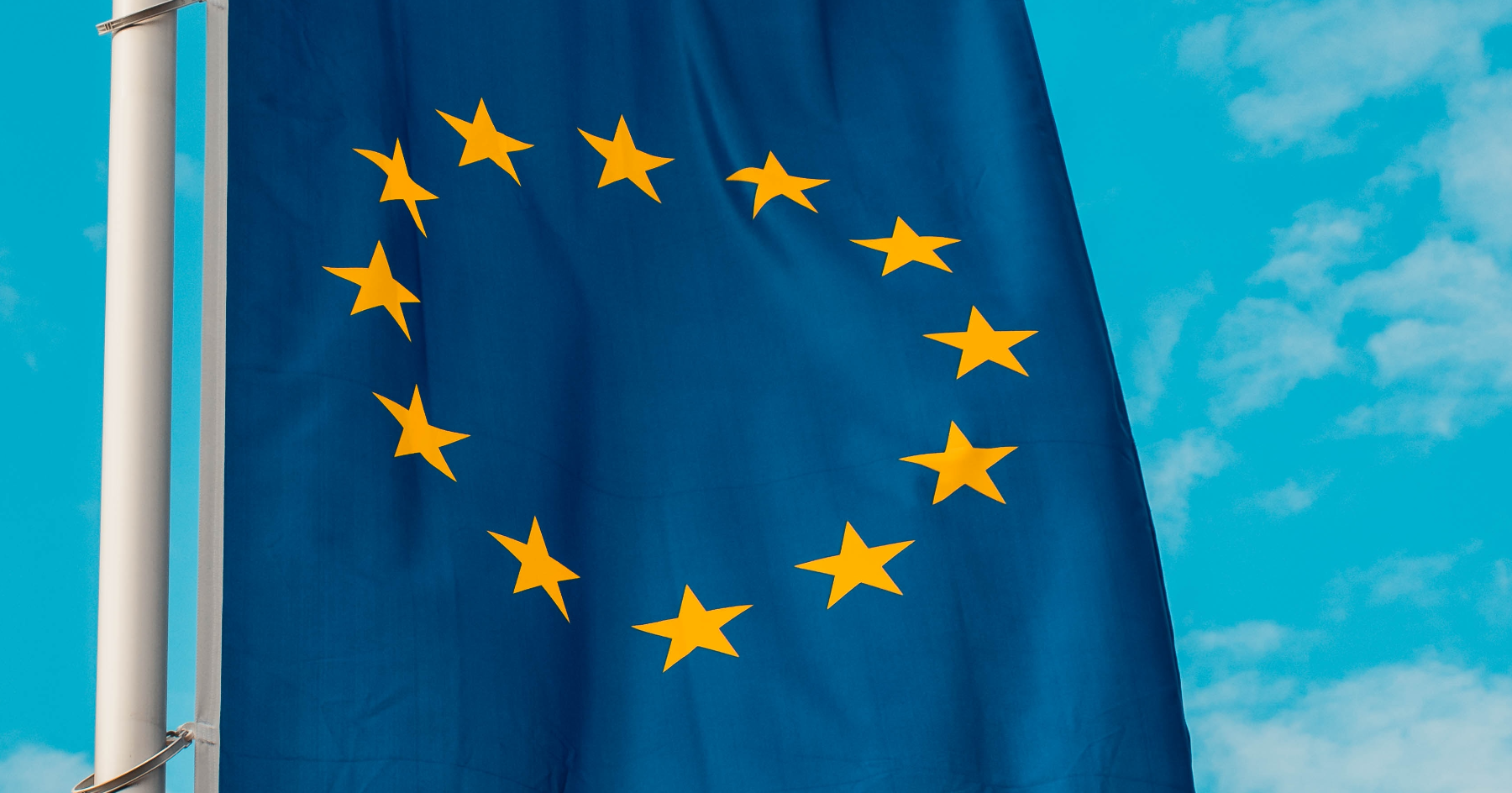 As shocking this political development has been for many, the Western Balkans should not waste any sleep over what outgoing European Commission chief Jean-Claude Juncker sees as a “major historic mistake”. The EU Council President Donald Tusk also feels “really embarrassed” by what happened. The Western Balkan countries already have plans for bold and deep institutional reforms that will not only liberalize and deliver a boost to their economies, but will also, most importantly, significantly improve the level of freedom enjoyed by the people in the region. In this context, six non-EU Western Balkan countries have been in talks since July 2018 to create a single market of 20 million people, with the aim to increase freedom of movement and freedom to trade internationally. The European Bank of Reconstruction and Development, which has so far invested 10 billion euros in the region, has publicly endorsed the creation of a regional economic area in the Western Balkans.

Last month, three Western Balkan countries, Albania, North Macedonia and Serbia announced that they will be moving ahead with a so-called “mini Schengen,” and keep the door open for three remaining Western Balkan countries, which have been hesitant to join, primarily due to unresolved political issues. At a time when protectionism and nationalism are emerging across the world — this was perhaps the motive behind President Macron’s decision to veto the EU accession talks — the Western Balkans must continue to pursue liberal reforms to promote and enhance economic freedom.

In the end, no one can stop the Western Balkan countries, apart from themselves, from upholding freedom above all else, which is a far cry from where they stood not long ago.

The key obstacle to a higher level of economic freedom in the Western Balkan countries is their inability to strengthen the rule of law (a common problem of former socialist economies). To achieve that, countries need to place considerable institutional emphasis on judicial independence, impartiality of the courts, protection of property rights and reliability of police.

Strengthening the rule of law may be a too hard nut to crack at the moment. Yet, the next best move for the governments in the Western Balkans is to reduce, simplify or harmonize compliance and regulatory trade barriers to lower the cost of exporting and importing and time spent at the borders, and remove travel restrictions within the region. For example, the World Bank estimates that trucks lose over 26 million hours a year at border crossing points while going through the region. Due to time spent at the border crossings, the average number of trucks and drivers needed in a Western Balkan country is approximately five times greater than the average number needed in an EU country. For these reasons also, the share of exports in GDP is only 40 percent in the Western Balkans. It could be much higher.

Clearly, establishing a common market with free movement of people, goods, services and capital in the Western Balkans is a step in the right direction. Hopefully, Bosnia and Herzegovina, Montenegro and Kosovo will sooner or later join the initiative. There is no reason or necessity to wait for the EU membership to observe an increase in the level of freedom in these countries. After all, the goal is not to enter the European Union; the goal is for the citizens of these countries to enjoy freedom, prosperity and wellbeing.

To conclude, as long as the leaders in the Western Balkans are pursuing liberal reforms to increase the level of freedom of their citizens, they are not on the path to a new Yugoslavia, as many critics of “mini Schengen” are trying to portray the project. Instead, the realization of this initiative would be yet another step away from repression and socialism toward freedom and the markets. 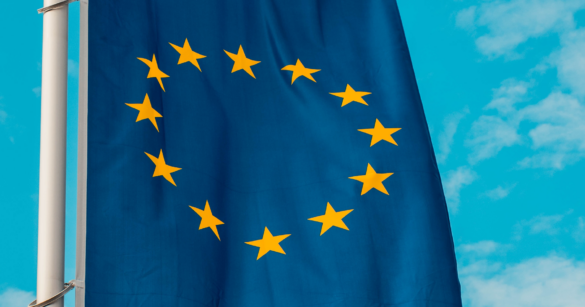