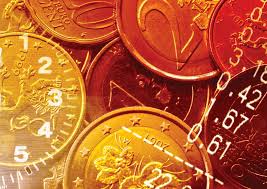 Ladies and Gentlemen, please welcome to the stage Dutch Disease, 2nd edition. This time it’s not natural wealth that makes you poor, it’s a natural consequence of a poor policy.

Until very recently, all was well with the world. The Three Musketeers were actually four, as prescribed by Mr. Dumas. Germany, Netherlands, Finland, and Luxembourg were the only Eurozone countries who defended their sovereign (debt) with full honour from all three main ratings agencies. But towards the end of last year one musketeer fell sick, according to doctors Standard and Poor who lowered their rating of Mr. Dutch’tagnan. What’s the disease?

The Economist coined the term „Dutch disease“ in 1977 as a reaction to the 1959 discovery of natural gas deposits that increased the value of the Gulden and made Dutch industry and agriculture less competitive. (Once named, the disease was retroactively diagnosed in many historical contexts in different countries. In its final stage the disease can become a „resource curse“.) Today, of course, the Dutch are supposed to be inoculated against Dutch disease through the Euro which prevents nominal appreciation of Dutch currency. Effectively, though, real appreciations and depreciations still exist: if there is less demand for, say, Greek-produced goods and services than before, normally the Drachma would depreciate and “take care of the problem”. Now that it cannot, only three other possibilities exist:

– first, the Greeks (and other Greek “factors of production”) would have to go and seek employment elsewhere. If they don’t, then

– second, somebody would have to continuously subsidise them through international fiscal transfers. If they don’t then

– third, Greece has to go through a painful process of “internal depreciation” where real wages and prices fall, mimicking the effects of traditional depreciation.

Overall, however, it’s unlikely that woes in Dutch economic reputation are related to similar underlying changes in shadow price of Dutch Euros. In the last quarter of last year, according to latest figures, it achieved a comparatively stellar performance. It was in fact the first quarter in almost three years that the seven largest Eurozone economies achieved positive GDP growth, and the Netherlands ranked top!

So why should an economy which outcompetes the rest be considered less able to honour its debts? Isn’t it strange? Well, as usual in such situations, behind anything strange in the economy there lurks a strange tax. In the Netherlands, the whole mortgage interest payment is tax-deductible. And it wouldn’t be the Dutch, the historic inventors of double-entry book-keeping, if they didn’t take a tax oddity and run with it. So you can get today a magic mortgage where the whole instalment is, in the eyes of the law, a mere “interest payment”. (Imagine that instead of 100K at 7% you borrow one euro at a gigantic interest rate.) 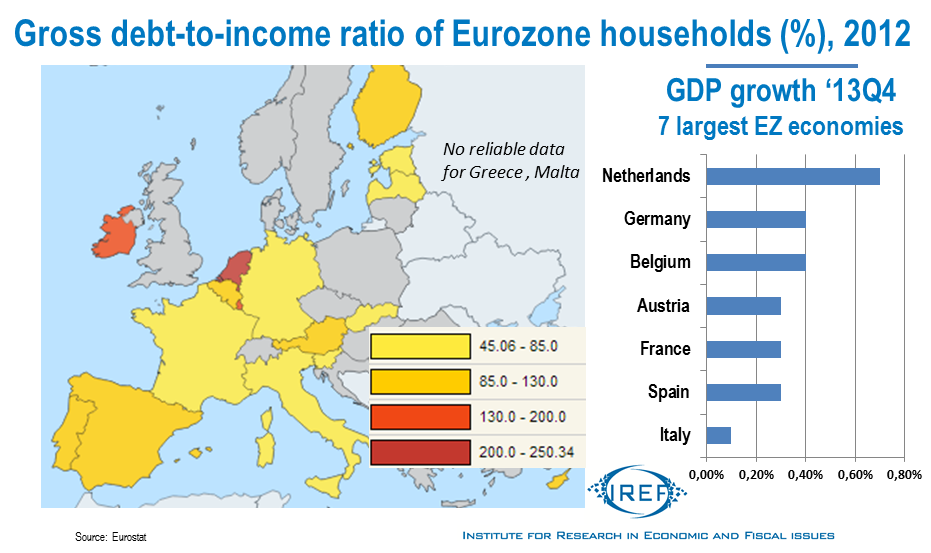 The rest, as they say, is basic economics. If the price of anything drops, people start doing a lot of it. So the Dutch households are the most indebted ones in the Eurozone – by a large margin; they currently owe as much as 285% of GDP, most of it in mortgages. Not all of it can be blamed on the extra favourable treatment by the tax system. The Netherlands (allegedly the famous birthplace of the concept of investment bubble) had their own housing bubble of sorts, fuelled not only by the tax breaks on mortgages, but also by another government policy that encouraged mortgages of up to 125% of the value of the house. This was supposed to encourage improvement of the housing stock, but in the end necessarily acted almost like a “quantitative easing”: it bought the country an artificial injection of consumer spending. Now the collapsed real estate prices are adding to the indebtedness problem (as many as sixteen percent of households are in negative equity – owing more on remaining mortgages than the houses are worth). High indebtedness reduces consumers’ confidence. House prices could even speed up their decline as soon as the ECB starts gradually increasing the interest rate again. This all worsens the future prospects for the Dutch economy and with it also the government’s ability to tax its way out of its own debt problem, the actual subject of the newly reduced rating.

The point, of course, is not that it’s a bad idea to have zero tax on mortgages. The bad idea is to subsidise mortgage. But unfortunately that’s what’s effectively happening in the Netherlands. If everything else is taxed but one item is exempt, then it is equivalent to taxing everything in a “normal” way and then handing out money to those engaging in the exempt activity; i.e. subsidising it. Such subsidies tend to be harmful in a number of ways:

– Tax breaks of this kind tend to be very regressive in their social impact: better-off households engage in the subsidised activities much more than those worse off.

In case of mortgages the regressive nature stands out especially in stark contrast with the programme’s alleged raison d’être. Mortgage tax breaks were supposed to encourage the widest possible home ownership. Across the pond, two large programmes were created for the same purpose: Freddie Mac and Fannie Mae. And their names now ring hollow among the sources of the recent financial turmoil.

Therefore, send not to know

For whom the bell tolls… 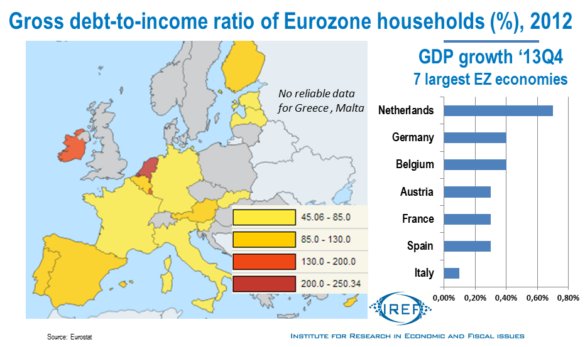