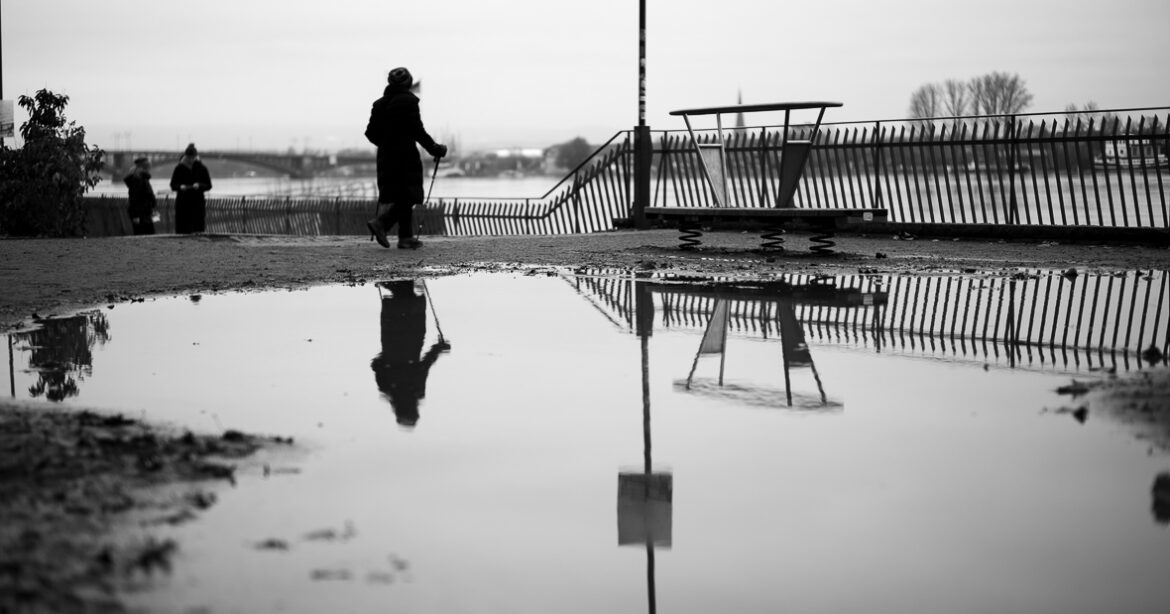 Late in March Archegos Capital, a New York based hedge fund, collapsed and triggered significant losses for its funding banks. The two most exposed lenders are Credit Suisse, who expect to lose $4.7 billion, and Nomura ($2 billion), but the combined losses of all its banks is estimated at $10 billion. These losses are net of $10 billion of Archegos’ cash which banks held as collateral, so total Archegos losses are $20 billion. Regulators had no idea of these exposure levels. 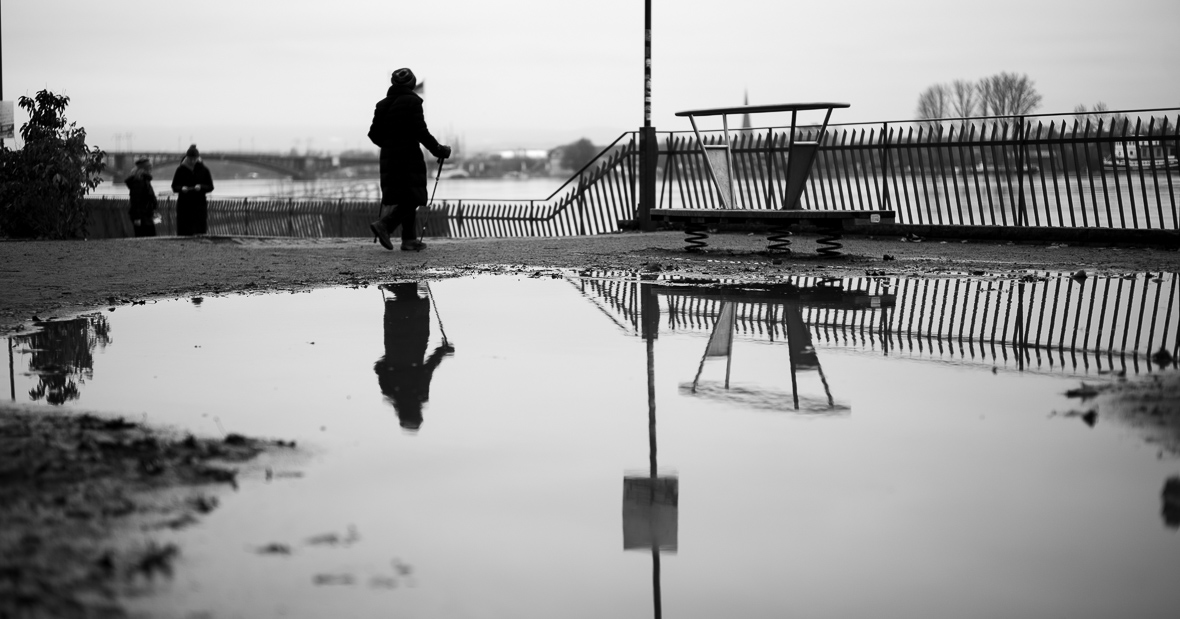 Archegos had built up positions, akin to share ownership, in a range of US media stocks such as Viacom CBS and Discovery Inc., and Chinese tech stocks such as Tencent Music and iQIYI. The positions had all been funded by the Prime Brokerage units of each bank. Prime broking is a lending business which services hedge funds. The brokers seek lending returns, and claim the activity is low risk because the hedge funds lodge cash collateral, pledge the financial instruments funded by the broker loans, and agree to increase the cash if calls for ‘margin’ are made. There are of course a wide variety of instruments through which hedge funds take risk, but in the case of Archegos most of the exposures were in the form of contracts for differences and equity swaps. These instruments permit the highest levels of leveraged exposures in the underlying shares to be taken. Archegos’ exposures were leveraged perhaps six times, therefore it stood to gain or lose the same sums of money as an owner of $60 billion of shares by lodging with its lenders only $10 billion of cash.

When the share prices of many of Archegos’ chosen companies began to fall, the value of Archegos’ positions fell sharply owing to its leverage. Margin calls were made, but Archegos could not meet them. The brokers decided to sell the pledged positions but were worried about selling in the open market for fear of triggering a firesale and further precipitous falls in prices. Instead, brokers arranged private auctions of large ‘blocks’ of shares among institutional investors, in effect negotiating prices. Even so, two weeks later it was reported that Credit Suisse and Nomura had not liquidated all the hypothecated contracts, clearly because they do not wish to accept some of the prices being tendered.

Haven’t the rules been tightened to prevent banks gambling in financial markets casinos?

Regular readers will know that our view is that the myriad swathe of bank regulations since 2007-9 has failed to address systemic instability. It is of course true that volumes of banks’ ‘own account’ trading activity have been reduced by new regulations created since 2012, but ironically banks have increased their ‘casino’ exposures by increasing their prime broking businesses. Regulators failed to realise how exposed banks are to hedge funds because of two weaknesses at the core of the Basel Rules upon which risk reporting is based. This story exposes both weaknesses: a) calculations of amounts at risk and b) derivatives.

The term Value at Risk (VAR) is claimed to be a conservative measure of how much could be lost in the event of a sudden shock in markets or a counterparty default. The figure is calculated for each risk position by inputting an array of transaction specific features into a computer model known as a Monte Carlo probability simulator which generates the transaction’s VAR. One input is volatility based on historic price observations. This number would have been high for many of these shares – Viacom’s share price had almost tripled during the preceding four months. The terms of prime broking contracts require the entire VAR calculation to be cash collateralised, and the lender (i.e., the bank) may call for further margin if the mark-to-market value of the contract goes into loss and the VAR therefore increases. Not only did the banks involved fail to realise that Archegos had gone ‘all in’, that it possessed no more cash to meet margin calls, but banks’ losses of $20 billion compared with the $10 billion pledged proves that global VAR methodology is vastly inadequate: in this case, it underestimated banks’ risks by a factor of 100%.

Core bank capital amounts that banks must allocate to each of their assets are, in turn, generated from these VAR calculations, by a process termed ‘risk weighing’ (reducing) the assets. Credit Suisse’s year end 2020 results show a CET1 level of 12.9% of risk weighted assets (RWA). 12.9% is regarded by regulators as comforting, but as we demonstrate below, this figure was nowhere near enough given that banks suffered losses on Archegos equivalent to many multiples of their reported exposures.

It has long been our contention that global bank regulators do not fully understand derivatives. A traditional ‘swap’ converts a borrower’s liability from, say, a fixed quarterly stream of interest payments into a stream based on a floating interest rate benchmark such as LIBOR. Both swap counterparties expect to make largely offsetting payments to each other on each quarterly date. But contracts for differences and equity swaps are different. They involve no such matching flows and are simply cash lent by the broker. Regulators allow them to be classified as derivatives, but they are very different from swaps and options upon which the rules were based. This classification is a serious mistake.

The appeal to banks of funding Archegos through derivatives means that reported exposures – RWA levels – are further minimised. Once again we refer to Credit Suisse’ 2020 results. This Systemically Important Financial Institution reported worldwide ‘gross’ RWA derivative exposures of CHF 146 billion, then reduced this figure because some trades were on a financial exchange, and others covered by netting agreements (common among large banks). The resulting ‘net’ RWA exposure was CHF 25 billion. Given a CET1 capital requirement ratio of 12.9%, the aggregate exposures of its entire derivatives book would have required reserves of CHF 3.23 billion. Credit Suisse’ losses on this single client (CHF 5 billion) equate to 20% of its total derivatives book reported exposures and to over 150% of the total CET1 capital it allocated to its entire derivatives business.

The appeal to Archegos of borrowing through derivatives was to circumvent the Federal Reserve rule requiring prime brokers to permit leverage of only two times, not six. A second incentive was that derivatives enabled Archegos to avoid the requirement to report holdings of more than 5% in any US company’s shares; in fact, at one point it likely held 34% of ViacomCBS.

The general reaction of regulators has of course been a desire to present Archegos as a ‘one-off’. It has been observed that Archegos was a ‘family’ firm and not managing other investors’ money, therefore it qualified for softer disclosure and reporting rules even before taking account of using derivatives. Its founder, Bill Hwang, passed bank due diligence tests despite a 2012 conviction for insider trading. There is obvious speculation that these, and the gaming of reporting rules described above, will be changed.

We do not expect any review of the fundamental weaknesses in global bank risk calculation methodologies, but this should be the main focus now of central banks. The fact that most of the underlying shares held by Archegos have fallen by such large percentages, and remain around these troughs, should be a major red flag. This debacle demonstrates that highly leveraged hedge funds financed by banks’ shift away from own account trading towards prime broking has exposed how the risk calculation rules substantially underestimate the exposures, and overestimate the capitalisation, of the banking system. 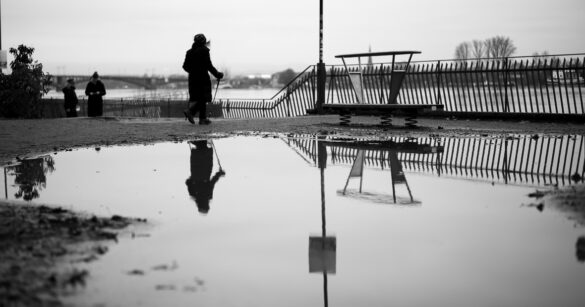