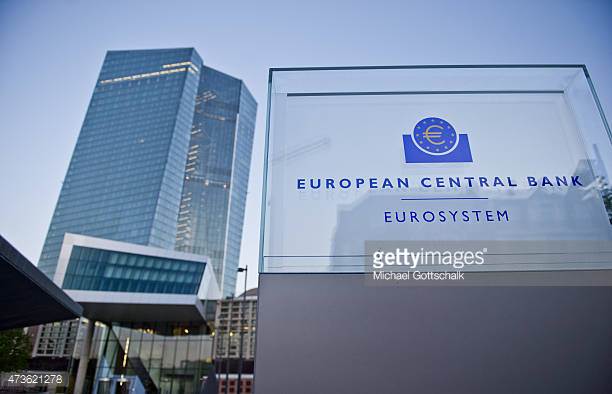 We believe that the ECB is presently using monetary policy in effect to conduct fiscal, as well as monetary policy. Elected politicians should be up in arms; that they are not would imply either that they do not understand this or that they simply accept it. This may provide an interesting pointer as to the future of the EU itself.

Let us explain. Before Quantitative Easing (QE), ECB monetary policy easing manifested itself in purchases of government bonds or loans to the banking system (as opposed to propping up individual failed banks). QE initially stayed just about within this description of “traditional” monetary policy. However, in Feb 2016 when the ECB started purchasing private non-bank assets, QE crossed a Rubicon. Media response to almost everything these days is “so what?” The ECB is merely copying the Bank of Japan (BoJ) many years later. The BoJ has become such a significant investor in the Tokyo stock market that it has acquired the moniker the “Tokyo Whale”. So what?

Readers should not be so disinterested. Private-asset QE purchases by the ECB is a big deal, because the selection and execution of these asset purchases benefits some elements of the private sector at the expense of others. This amounts to reallocation of resources, plain and simple. Bond market participants study the published rules and actual practices of the private-bond purchasing desk at the ECB, quickly work out who will be the lucky industries, sectors and companies, and buy their bonds in advance of the central bank. This results in even lower funding costs for subsequent issues by the lucky borrowers and higher purchase prices paid by the ECB. It naturally follows that those industries, sectors and companies that are outside the criteria to qualify for private QE are ignored in this process by traders and investors, and the prices of their bonds drift lower, thus increasing their future funding costs.
Increasing the profits of one group of private sector entities at the expense of another is the dictionary definition of fiscal policy. Any one of the 19 Eurozone governments worth its salt should be objecting loudly. We pointed this out when this private sector asset line was crossed. The mainstream produced barely a whimper.

However, it would be wrong to say that the ECB gave up on monetary policy when QE was extended to private sector asset purchases. Our point is that QE is inherently fiscal as well as monetary. But, by mixing the two the ECB has encroached into government policy territory.

Why did it happen? We believe that the ECB has run out of both ideas and room for reducing interest rates, hence the extension of QE in this way. The severe reduction in real interest rates in the last 50 years has given the ECB no other option.

The absence of any objection from the vast majority of eurozone governments implies acceptance of this usurpation of power by the ECB. Perhaps this portends a pathway to federalisation among those countries (unlikely to include Germany) who have chosen happily to acquiesce.

The War on Cash: Haldane Edition