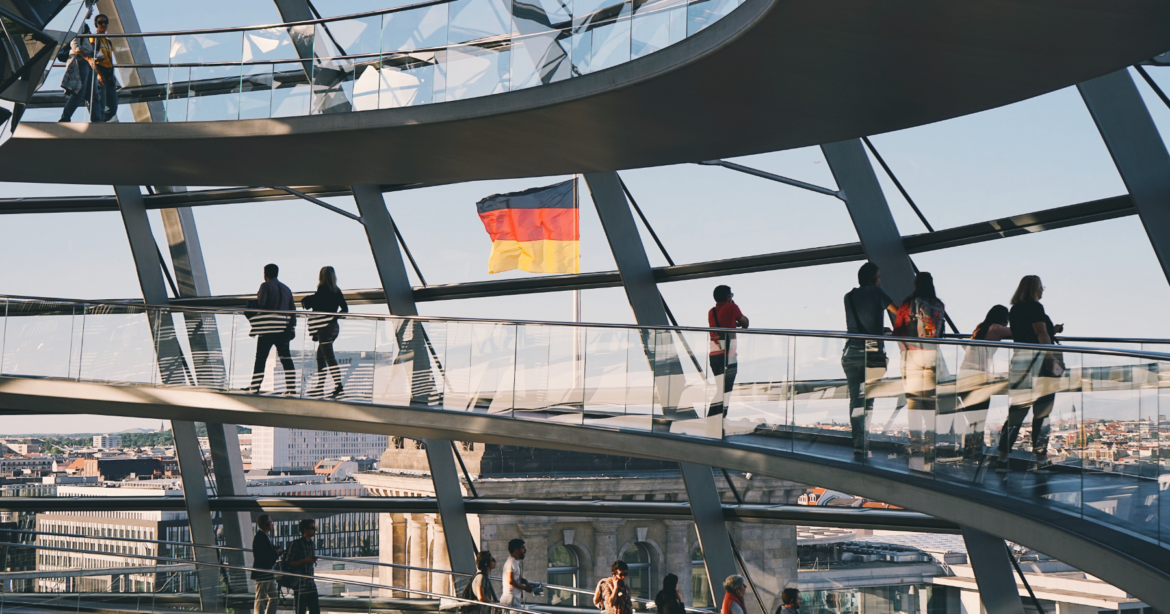 In November, Germany’s Finance Minister Olaf Scholz wrote an article in the Financial Times claiming that he had devised a common European Deposit Insurance Scheme (EDIS)[[EDIS has since 2015 been envisaged as a Eurozone-wide scheme which would cover the costs of repaying deposits of up to euro 100,000 lost in future bank failures.]] that could be acceptable to both sides of the hitherto gridlocked debate. Mr Scholz also circulated a document which he believed provided a clever solution to the stand-off between the heavily indebted European member states (‘debtor countries’) and the rest of the Eurozone. In particular, since the 2010 outbreak of the first Greek sovereign-debt default crisis, a number of countries led by Germany resisted debt mutualisation and the sharing of the costs of other countries’ bank failures. In fact, the financially stronger countries demanded new banking rules, which would ensure that any common bank insurance scheme would apply only to banks demonstrably solvent at the scheme’s inception. The stand-off has endured for over two years because the weaker countries, and Italy in particular, continue strongly to resist any reform of the rules which would overtly expose any of their major banks as insolvent. 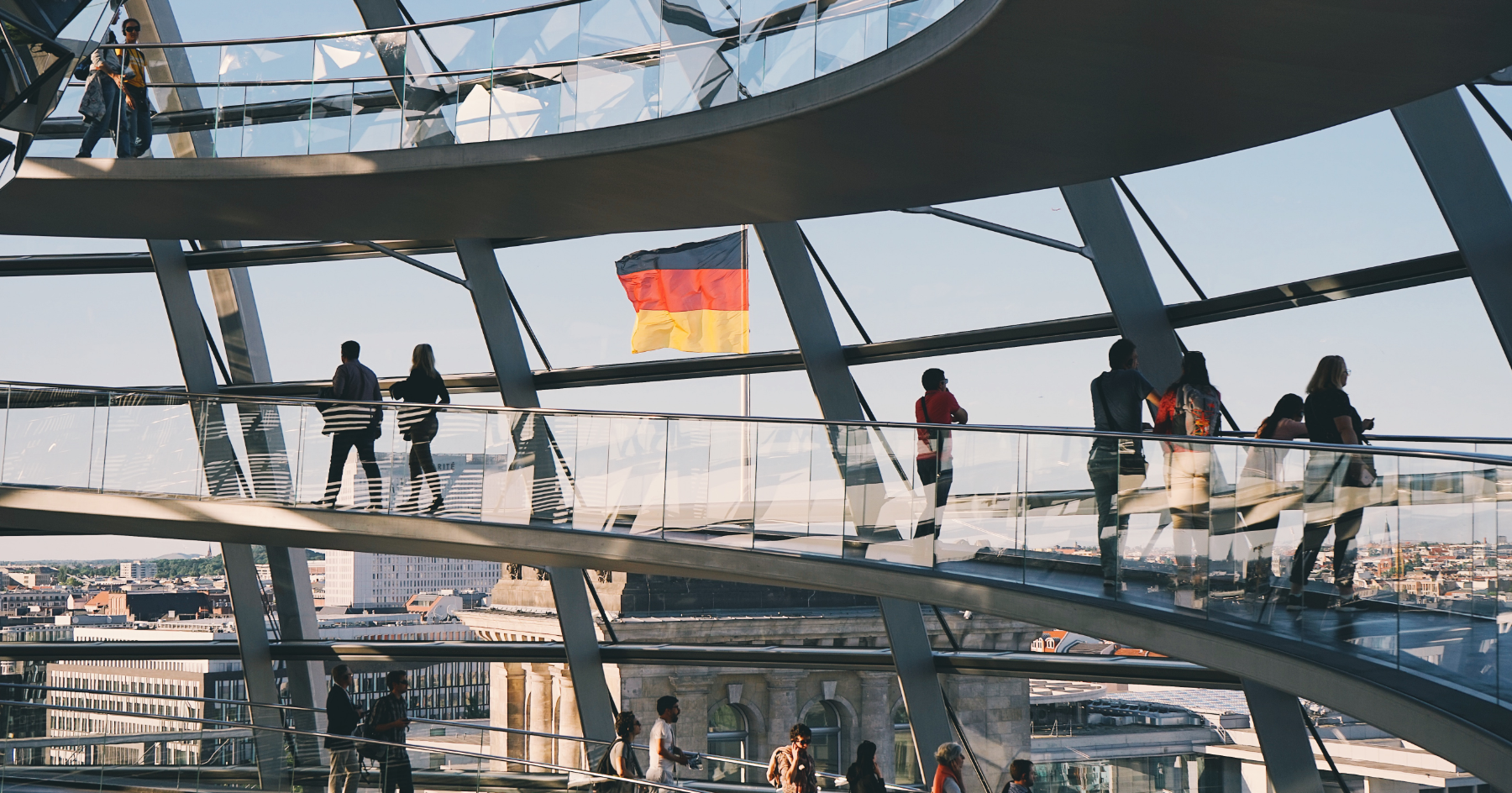 Scholz’s document stipulated the conditions upon which Germany would insist before agreeing to EDIS: Banks would no longer enjoy zero risk weightings in respect of holdings of their own country’s sovereign debt. A concentration coefficient would kick in in the presence of a bank’s holdings of sovereign bonds of all eurozone countries in excess of 33% of its Tier 1 capital. The coefficient would target portfolios of bonds dominated by only one sovereign borrower – in practice each bank’s national debt. This proposed new rule would thus encourage banks to use more capital on the liability side of their balance sheet if they were to hold large amounts of their own country’s public debt. Italy howled immediately; Italy’s banks hold on average 10% of total assets in the form of Italian public debt instruments. The eurozone average is 3.4%. To compound the problem, Italy’s banks have the second weakest levels of regulatory capital across all 16 eurozone countries for whom the ECB publishes the data.

The document contained also a second proposal, which provoked the ire of Italy and other troubled countries. It regarded the structure proposed for EDIS itself. It would not be a common insurance scheme, but a reinsurance scheme, whereby the member state whose bank had failed could borrow from EDIS in the form of repayable loans. Mr Scholz was of course trying to present such a structure to German decision makers by arguing that such an arrangement would mean that liability for the costs of the lost deposits would remain with the taxpayers of the member state of the bankrupt bank.

But Mr Scholz had badly miscalculated. Leading German politicians from the centre and right railed against him. His claim that primary liability would remain with the failed bank’s own national taxpayers was challenged on the ground that, without the delivery of high quality collateral to EDIS in exchange for funding, this structure would simply create a new pile of paper debts, which the member states would never in practice repay. Not only had Mr Scholz misjudged the reaction of his own compatriots, but his document was also rejected by the weak countries primarily because of the proposed new regulatory capital charges. These countries realised that the document’s proposals would tighten access to credit. As a result, Mario Centeno, Portugal’s Finance Minister and head of the Eurogroup of finance ministers was obliged to dismiss the document [[Speaking in Börsen-Zeitung 5.12.2019]]:

Unfortunately, and with few exceptions, the media misreported this eye-catching story. They thought that Olaf Scholz was setting out a new position on behalf of Germany. In fact, he was never writing or speaking on behalf of Germany. He had no authority from anyone and was acting solely in a personal capacity. By publishing a document not even sanctioned by his own party, and of which Mrs Merkel and the CDU were apparently unaware, Mr Scholz was quite simply submitting his application form for the job of Chancellor. By demonstrating such boldness, such determination to unclog EDIS negotiations and move Europe forward, he hoped to curry favour with German politicians and public alike. His gamble backfired. The matter of shouldering any responsibility for a common depositor insurance scheme whilst banks in a number of countries teeter on the brink of insolvency has been and remains deeply unpopular with Germans.

Since the period 2010-12 when first Greece and then five other Southern European member states either defaulted or requested bailouts, Germany consistently objected to, but was powerless to prevent, the ECB’s tweaking of the rules. The reduction and eventual abolition of penalty interest rates on emergency refinancing, the authorisation of the pledging of weak and even worthless collateral in return for refinancing credit, and the establishment of official sovereign bailout agencies (all now collapsed into the European Stabilization Mechanism), are all significant ECB actions to which Germany has objected.

ECB former President Draghi’s famous July 2012 pledge to ‘do whatever it takes to save the euro’ further provoked Germany. Fearful that these words implied that creditor nations would be asked to assume an even greater share of the problem countries’ debt burden, Bundesbank President Jens Weidmann encouraged other nations (Finland, Netherlands, Austria) to support Germany’s objections to anything approaching debt mutualisation and firmly drew the line against funding the costs of other countries bank failures. Chancellor Merkel has not officially put forward alternative proposals, and Germany seems likely to continue to hold this line.

Certainly, Germany’s resistance to the push for banking union leaves the ECB in an increasingly difficult position. The stated position of the ECB is that, without banking union, it lacks the tools to defend the euro when the next crisis strikes. Germany’s resistance will also have infuriated France, whose President Emmanuel Macron invested substantial political capital earlier this year in his call for “Renewal” of the European project, i.e. federalisation. In a sentence, the rejection of Scholz’s solution will undermine the Eurozone and complicate future euro monetary policy decisions. Ms Lagarde’s and Ms Von der Leyen’s insistence on a “green EU” are commendable. Yet, it does little to clarify how the new leaders in Brussels and Frankfurt intend to face the monetary challenges ahead. 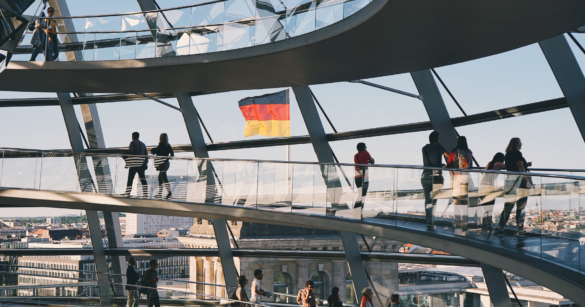 Cost-benefit analysis is less than satisfactory. Yet, the alternatives are probably worse