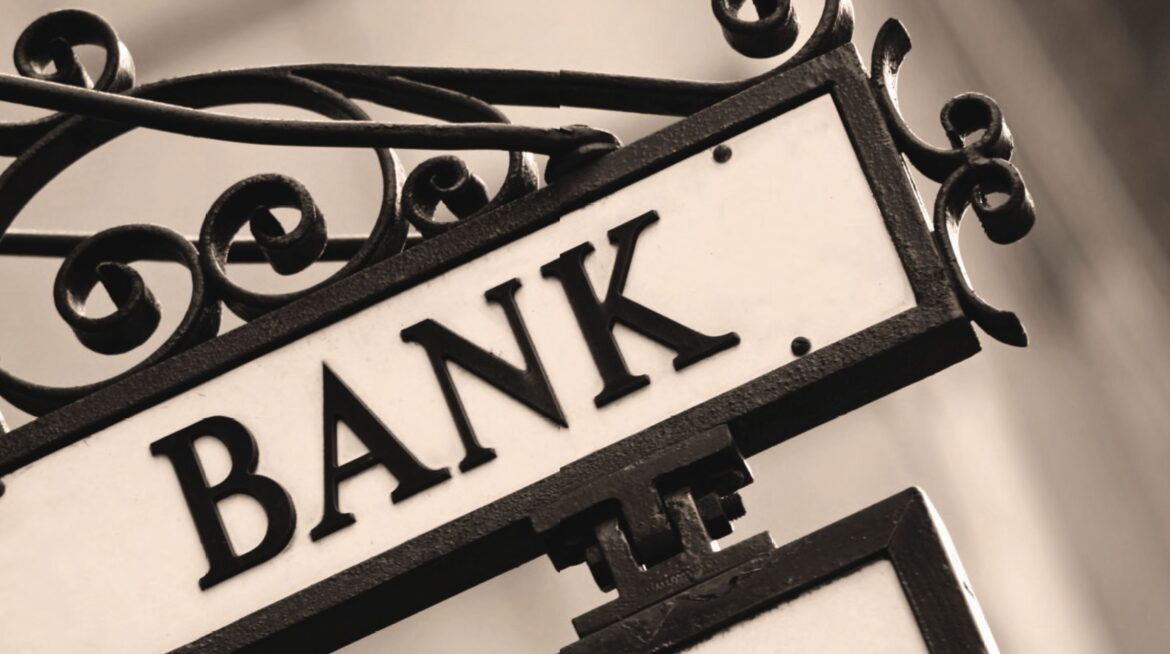 Is Low Inflation The Main Problem?

Consumer prices have risen by only 0.7% over twelve months in Europe. This falls well short of the ECB’s target of 2%, and is cause for alarm. Why is low inflation such a problem? The mainstream cites two reasons.

Firstly, unemployment. This seems unmitigated by modest improvements in GDP (Spain rejoiced at 3rd quarter growth of 0.01%), and the (surveyed) level of business confidence. Eurostat’s seasonally adjusted numbers for September show EU unemployment of 12.2% (11.6% September 2012) and for the EU28 at 11% (10.6% a year ago). In a recent paper, leading Polish commentator Balcerowicz observed that unemployment at these levels is “a social catastrophe which no rich nation should tolerate” (see http://www.lisboncouncil.net/news-a-events/508-new-e-book-on-eu-economic-growth.html)

The second argument is that price stability impedes growth. So inured have we become to ‘normal’ inflation levels of 2 – 4%, that businesses will be less willing to borrow and invest, even at ultra low levels of interest, unless they have confidence that a reasonable level of inflation will enhance revenues and erode the actual cost of debt. This investment is needed to curb unemployment, sustain growth and make it possible to raise taxes to allay national debts.

Although we believe that high taxation weighs on growth much more than the absence of inflation, other observers think otherwise. For example, in an October paper, the IMF set out some thoughts on how countries can increase taxes to strengthen public finances, and argued that the challenge lies in finding more things and new ways to tax (see http://www.imf.org/external/pubs/ft/fm/2013/02/pdf/fms2.pdf). The IMF proposals to respond to the challenge include higher VAT, greater international tax harmonisation for corporations and less tax competition. The IMF experts also suggest that a one time 10% wealth tax could restore advanced economies to pre-crises debt/gdp ratios. Harvard economist Ken Rogoff has not only embraced this idea but argued that it does not go far enough and that for practical reasons the wealth tax should focus on property. One wonders how investment and growth can benefit from this vision and these recipes.

With regard to the world of money and credit, US central bank watchers searched for hints of policy changes. One of Bernanke’s final acts, having come under pressure for giving mixed signals about the circumstances when tapering would start, was to indicate that the trigger would be unemployment dropping below 7%. Yellen, the future Chairman of the Fed, is considered more doveish, a believer that present levels of unemployment are not structural but capable of being ameliorated by monetary easing. The upshot is that some Fedwatchers foresee an imminent announcement of a different threshold for the commencement of tapering, perhaps 5%.

On this side of the Atlantic, tapering has never been a serious issue. Rather, attention will soon be focusing on the forthcoming round of stress tests, and the same old questions will surface again: How healthy are Europe’s banks and will a banking union stand behind the weak ones?

Addressing the second question first, pro-integrationists, such as van Rompuy, continue to strive for full banking union with a common, zone-wide deposit insurance. Yet, it seems increasingly unlikely that this will happen. There was no progress at the Brussels summit of October 25th despite banking union featuring prominently on the agenda. Germany seems to stand by the firm line it drew in Vilnius in September. Supported then by Finland and Holland, Germany made clear its position that the now established bailout funds is as far as financial integration should go. Absent a U-turn, there will be no common deposit fund, and no pooling of the costs of eurozone unemployment. In fact, the German attitude reflects widespread concerns about the reliability of the stress tests. These doubts are justified, especially if the tests keep assuming that government bonds are risk free.

If the stress tests are unreliable, why are they being undertaken? Perhaps this is simply politics and process. How can the ECB assume supervisory responsibility without doing some testing? Also, such tests might help strong countries refine tactics in the wider game. For example, there is no doubt that Germany and other strong countries hope that some analysis of the balance sheets of banks responsible for 85% of Europe’s combined banking assets will reveal useful information about potential shocks in advance, such as large holdings of illiquid “marked to model” assets.

Be that as it may, the recent news from Italy and Spain is scary. In Italy, non-performing banking sector loans are about €140bn, up 22 % from a year ago. In Spain, in order to mask non-performing mortgage loans, banks have simply been capitalising interest and classifying NPLs as “refinancing”.

The Bail-In vs. Bail-Out Debate

Although it may be 18 months before the results of the stress tests are known, the process has focussed on another conundrum, how to resolve failed banks. Should both unsecured creditors and large depositors be bailed in? In last month’s Newsletter, we noted that the unsecured interbank lending market is still frozen, and that the vast majority of bilateral bank lending is on the basis of collateralised arrangements. This trend has been encouraged with certain provisions of Basel III that discourage excessive reliance on wholesale market funding.

However, if large depositors are to be protected, a policy which Germany and the ECB favour in order to minimise bank runs post Cyprus, uninsured creditors will be in line for the sharpest haircuts. The IMF see the dangers in this, and they warned that if such a bail-in template were formalised, the already high costs of unsecured interbank funding would go even higher.

In the end, it seems that an impasse has been reached. Bail-in is required because taxpayer bailouts are to be avoided. But if either large depositors or unsecured creditors know they will be bailed-in, they will desert suspect banks at the first whiff of problems. This not necessarily bad news, but regulators would be embarrassed. Not even the IMF makes the obvious point that the bail-in conundrum simply proves that the bailouts and money printing may have injected liquidity into, but not restored the solvency of, many banks. 4.5 years of multiple central bank driven liquidity operations, together with the operation of the ordinary deposit market, mean that banks today hold plenty of cash. Banks have always wanted to reinvest their cash positions safely and profitably. However, today banks will not lend to each other without security. If any big bank were believed by the market to be manifestly sound, then other banks with cash surpluses would be funding such bank at today’s unsecured credit prices, which are very attractive compared with historic margins.

Otherwise, much of the month’s banking news centred on malpractice scandals. Although one or two individuals named in emails are being arraigned for criminal trials, the macro trend is firmly fixed on large settlements with blame neither offered nor accepted.

Rabobank lost its chief executive and €774 mm to Liborgate. International regulators have been closing in on their targets slowly, but at least appear now more co-ordinated. In the next month, six other large fines/ settlements are expected.

JP MorganChase attracted more negative publicity, now linking the bank to the Madoff ponzi scandal that erupted in 2008. There are suggestions that, as banker to the fund they knew what was going on and failed to alert the authorities. US Federal authorities appear to be considering criminal charges. Given the gravity of reputational damage which such a conviction might inflict on the bank, the blameless plea bargain here might be a “deferred prosecution agreement” in return for another enormous fine.

Government Caring For Youth: The Path To Failure