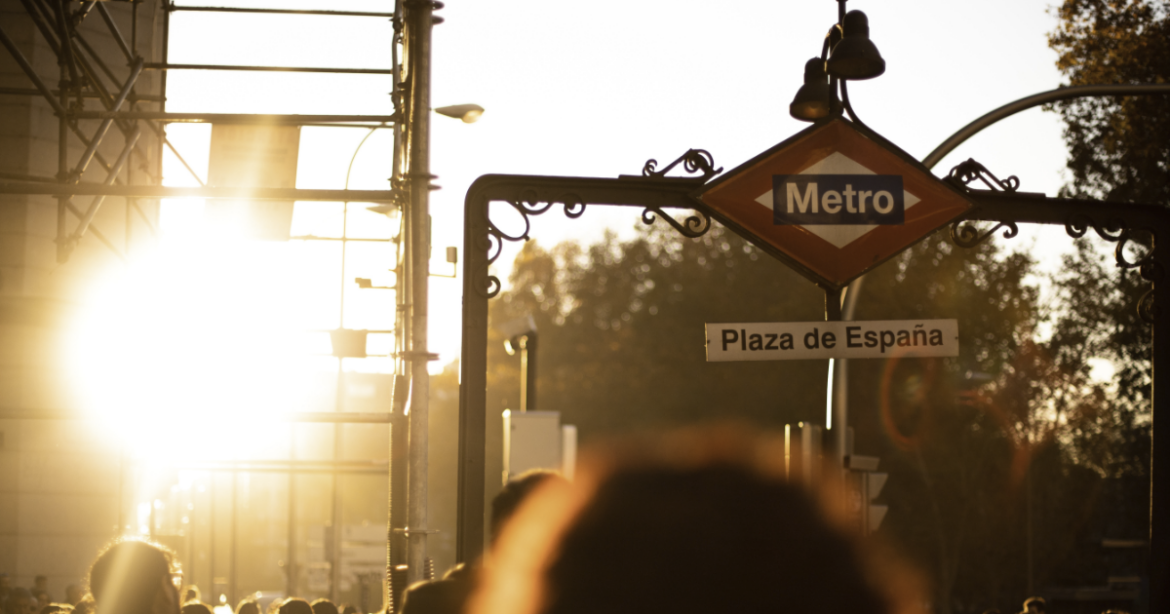 Whilst diplomatically presented as a merger, the union of Spain’s third and fourth largest banks, announced mid-September, is in fact the acquisition of Bankia by Caixa. Shares in multiple European banks rose on the news – Société Générale and Paribas of France were up 5%, Commerzbank’s shares rose 8%, while two other Spanish banks mooted to be considering merging, Sabadell and Bankinter, climbed by 11 and 6% respectively. Many commentators welcomed the news, believing the merger is a force for good. Bigger banks are stronger. However, there are several aspects to this transaction that should be of concern to bank stakeholders, taxpayers and regulators.

Firstly, let us consider the position of the Spanish taxpayer and the history of Bankia. Established late in 2010 as a merger of seven savings banks, Bankia was already trying to raise equity as early as July 2011. Shares and subordinated debt instruments were largely sold to retail customers because institutional investors did not show much interest. However, less than a year later the bank was on its knees when its previously reported 2011 €309 million profit figure was restated as a loss of €3 bn. It was rescued by a €22 bn taxpayer bailout of which only €3.3 bn has been repaid. Spain’s Supreme Court subsequently declared that the bank misled investors and ordered the reimbursement of most of the losses of these retail investors. 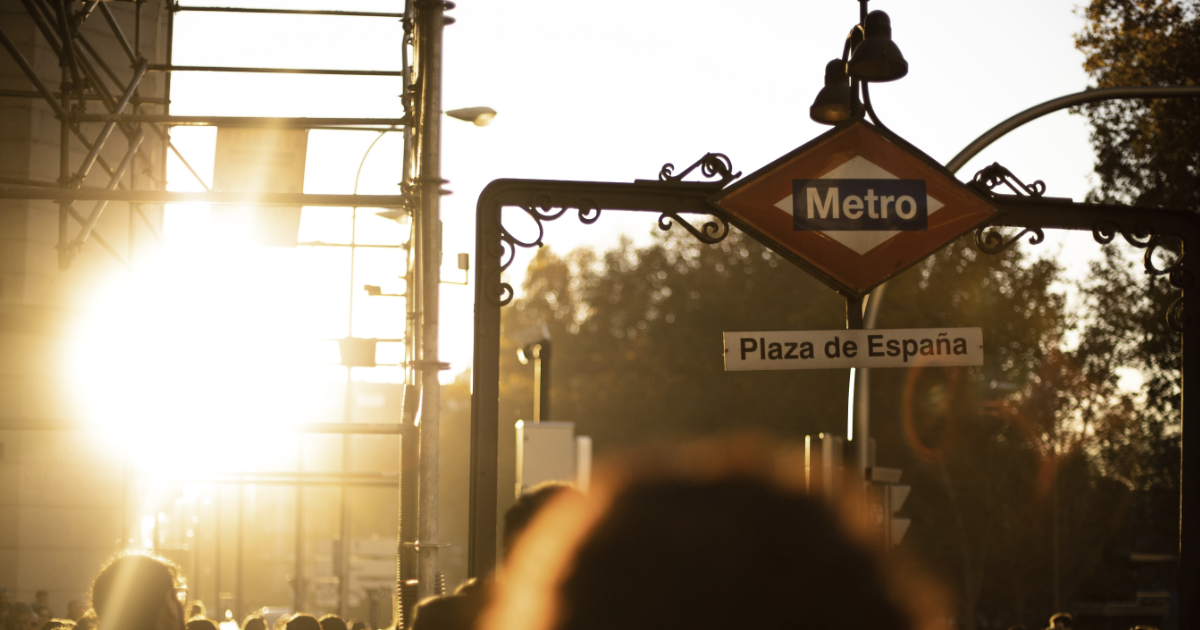 On the terms announced when the merger was agreed [[Mid September]], Spanish taxpayers own a 16 % stake in the combined entity whose book value is €34 bn. However, on its initial combined market capitalisation of €16.5 bn (now down to €15.1 bn) this stake was worth €2.6 bn, so the transaction in effect crystallised taxpayer losses of €16 bn (22 minus (3.3+2.6)). Put differently, the new merged entity, the third biggest bank in Spain, is valued at roughly the same value as taxpayer’s losses to date in Bankia. Despite the comforting announcement that the combined entity (simply called Caixa) will have a Core Equity Tier 1 capital ratio of 11.6%, a more simple health check, by dividing the €16 bn market capitalisation into the total assets of €650 bn, produces a market value to assets ratio of 2.45%, so there is little room for strategic mistakes or much capacity to absorb future losses.

Unsurprisingly, chief executive Gonzalo Gortazar is optimistic. He predicts ‘cost synergies’ which, when added to estimated increased revenues, will generate €1.1 bn of additional revenue and enable utilisation of Bankia’s carried forward tax losses because the acquiree bank might otherwise have been wound up, and the previous loan losses would have expired with no acquisition tax value. Whilst the official line that “no decision” has been taken on branch closures and staff reductions, a pretty large sum, € 2.2 bn, is already earmarked for ‘restructuring costs’. These costs would ordinarily be difficult to absorb without straining core capital ratios, but because Bankia’s market capitalisation was 67% below its book value on takeover date the agreed price results in an intangible accounting liability of about €9 billion in ‘badwill’.

Just as ‘goodwill’ is an intangible balance sheet asset representing the premium to book value paid by an acquiring bank which should be written off against profits over time, so ‘badwill’ is here the €9bn intangible liability representing the discount to book value paid by Caixa. The precise accounting treatment varies among EU member states. In Ireland, for example, the entire badwill amount is booked to profits upon transaction consummation. It appears, although we are not yet certain, that in Spain, a different approach, deferring profit recognition, is adopted. This means that a balance sheet badwill account will have been established, and it will absorb over time the next €9bn of ‘restructuring’ (or any other expenditure or losses). In this way Caixa’s capital ratios are immunised from impairment for up to €9bn of losses/ expenditure.
As a side point, European financial regulators are known to be considering changing the capital rules so as to allow banks to add badwill to core capital sums for purposes of Basel ratio calculations. This would naturally follow if Spain and all other member states adopted the Irish accounting approach (IFRS 3). This really would be a serious further step in the direction of ‘solvency by fiat’ bank regulations, whilst permitting generous future access to taxpayer subsidies.

Likely Implications – More European Mergers Illustrating the Growing Health Differences between European and US banks.
We commented last month about the importance of market capitalisation levels as an indicator of bank health. In the US, where bank mergers occur to the value of USD 25-30 billion each month, market values are roughly the same as book values. In Europe, the average market value discount to book is still around 50%, and prior to the merger Bankia’s discount was 67%. In other words, investors believe that book values are inflated.

We now expect national regulators, whose greatest fear remains major bank failures and depositor bail-ins, to encourage more domestic mergers. Cross border mergers will be less likely; foreign national regulators are more likely to ask awkward questions about accounting and loan loss provisioning of non-native banks than of their own. With banks struggling to show any decent returns on tangible net equity, and many struggling smaller banks with woefully low share prices and high discounts, the incentives on each bank in the merged pair to join are strong. In brief, continuing employment for all top management, economies of scale, and increasingly generous accounting and tax rules will encourage combinations which create the impression of large banks by asset values, even if they in fact deliver lower quality services with fewer staff, branches and ATMs. Regulators will be only too pleased to claim that their country needs a smaller number of larger banks. Over the past ten years, Spain has shrunk from 55 banks to 12. Yet, the ‘larger bank’ story is in truth misleading as the value of Europe’s banks continue to shrink. Santander, Spain’s largest bank is worth only €37bn compared to €89bn in December 2007.

If a bank’s share price is substantially below book valuation, the message is clear that investors do not believe the bank’s book valuation. In Bankia’s case, with all its distasteful history of poor accounting and overvaluation of assets, a discount of 67% should be a major red flag, not a takeover incentive. But the European banking crisis never stands still, and the pithy detail is often so obtuse and impenetrable that commentators simply report the most recent piece of ‘good news’ and ignore the history.

It is probably safe to say that the bail-in rules as set out in the EU Bank Recovery and Resolution Directive (2014/59) are now pretty much redundant, being superseded by mergers. In regard to the Bankia story, the direct taxpayer support figures cited above ignore other taxpayer costs, all the investigations (including criminal prosecutions) and central bank support for Bankia both at national and ECB level. Might it not have been better just to have wound up Bankia in 2012? That would have had the result of forcing Caixa to look more closely at its own business today in order to decide whether it has a solvent future.

The irony of the ECB encouraging European banks to merge, and the role of badwill both as an incentive and as potentially counting towards regulatory capital requirements, will probably result in smaller bank balance sheets just when the ECB and the economies of Europe need them to expand. Merging bad banks with other bad banks and covering up the cracks with non transparent accounting will lead to Spain’s banking system becoming increasingly unhealthy. 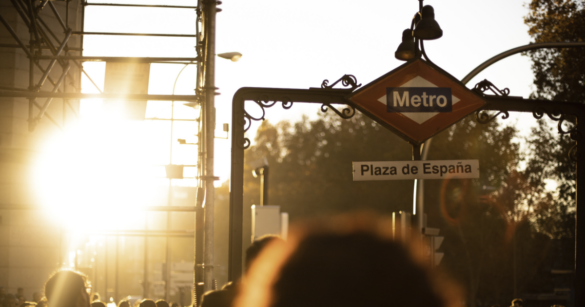