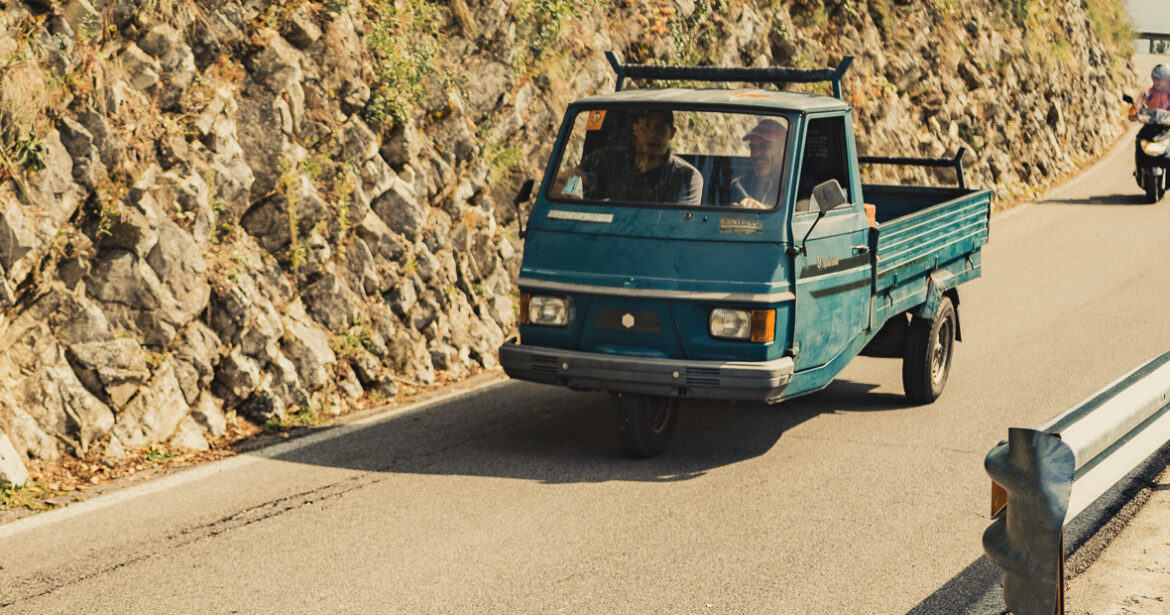 The European Banking Authority (EBA) has been aware of the growing problem of non-performing loans (NPLs), especially in Italy, which quickly built up in the recessionary environment following the sovereign debt crisis from 2010. The EBA, hoping that banks could demonstrate solvency, introduced in 2014 new definitions of forbearance and of non-performance, aimed at relaxing the problem. However, despite the EBA’s efforts, Italian NPLs continued to grow at a rate of about 20% each year and peaked in 2015-16, when €341 billion, or about 17% of all Italian bank loans were classified as non-performing. In 2018 international accounting standard changes led to stricter rules requiring provisioning and loss recognition.[[IFRS9, implemented in Italy 2018]] The EBA then pressed banks to maintain more realistic valuations for NPLs on their balance sheets, making provisions which reduced profits and capital. However, these provisions were typically applied by banks to the most severe category of NPLs. 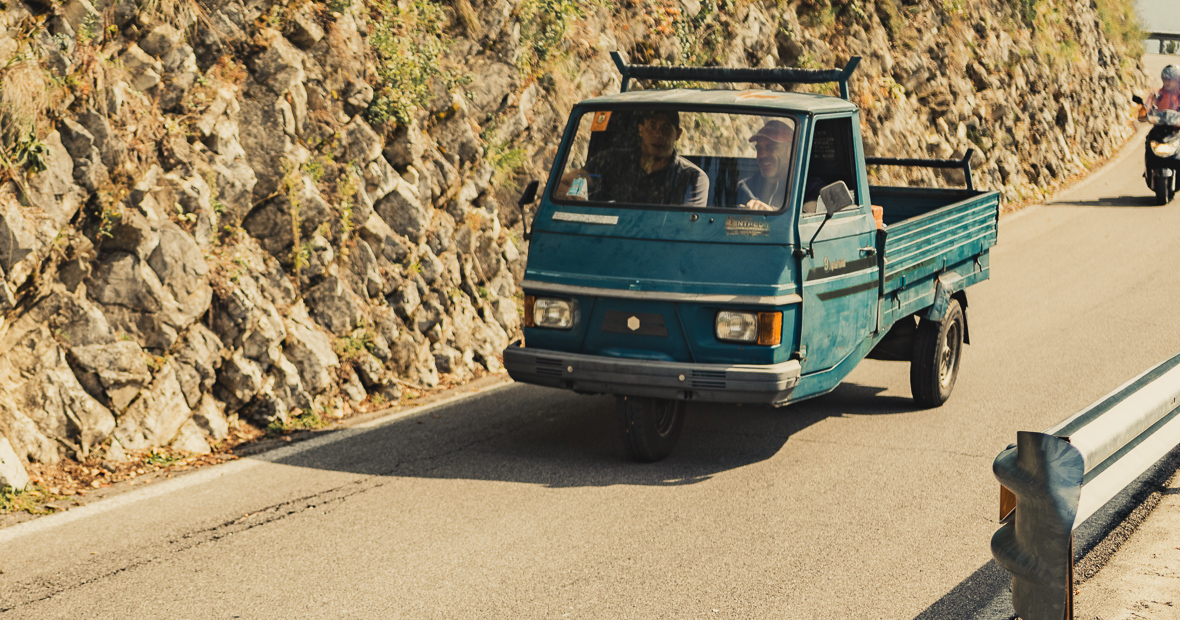 A significant factor in reducing headline NPLs were the Italian 2016 legal reforms. However, as we will show, these reforms have achieved little more than a reduction in incentives for banks to cleanse their balance sheets of bad loans. As a result, not only are Italy’s banks weighed down with a far worse NPL problem today than when the 2016 reforms incepted, but all of these weak, perhaps insolvent, banks actually appear stronger under the Basel and IFRS metrics than before the reforms, and fund their NPL holdings via the printing press of the European Central Bank.

The 2016 new laws were bogusly claimed to facilitate a “market solution” for NPLs via securitisation. Firstly, the Ministry of Economy would issue an Italian state guarantee to the senior tranche of the securities involved. At the same time, new procedural rules which assist and accelerate judicial enforcement proceedings or portfolio sub-sales were introduced.

Banks tranched transactions to ensure that senior notes are rated at least BBB, necessary to qualify for the state guarantee but also demonstrating openly the gaming of the Basel rules: the guarantee brings no credit enhancement as Italy itself is rated no higher than BBB by any recognised agency. Because of the guarantee by the Italian state, though, these senior notes can be treated by a bank as riskless, carrying a 0% Basel risk weighting. This explains why they are always purchased by the original securitising bank.

Moreover, banks have also purchased almost 50% of the lower quality securities. Thus, these banks are currently exposed to the risks related to the NPLs contained in the low-quality security. Yet, since their reserves have been used to buy the guaranteed securities, they now have almost no way of absorbing future unguaranteed losses.

The main effect of securitisations for banks has therefore been:

a) Reduction of required regulatory capital treatment of the securitised assets to near zero;
b) Easy financing of the purchase of the securities, thanks to the various ECB liquidity programmes.

So although the securitising bank looks better capitalised, in reality it has i) retained broadly similar levels of risk exposure and cash investment in these NPL portfolios; ii) concealed substantial ongoing portfolio management costs, and iii) written off penalty interest claims which defaulted loans typically attract. Of course, the senior security will be repaid in priority, but the state guarantee ensures that the taxpayer (even prior to the pandemic) is a main source of principal repayment.

In the aftermath of the initial swathe of NPL securitisation transactions, much was made by politicians and central bankers of the reduction in the headline €341 billion NPL figure to €180 billion by end 2018. In October 2018 Paolo Angelini, the Bank of Italy’s Deputy Director General for Financial Supervision gave a speech in which he hailed the success of the state-guarantee programme, noted also that a burgeoning private market for NPL loan sales was growing, and essentially claimed that the problem was solved:

Also in 2018 the IFRS 9 accounting rules came into force. These rules should have forced the banks to show their NPLs more clearly and thus brought more transparency into the banks’ accounts. Moreover, banks were from then required to post provisions for loans that are deemed at “Stage 2” of default, namely 30 days or more past due. These rules were actually stricter than those enforced by the EBA. IFRS 9 thus requires that loans between 31 and 90 days past due need to be provisioned, meaning, in Italian bank terms, written down from their nominal value to a lower ‘carrying value’. In fall/winter 2020 about 10% of all Italian bank loans were classified as “Stage 2”.

Then in 2020 we had the pandemic in response to which the Italian government announced certain borrower concessions. By December 2020, €147 billion, or about 7% of total Italian bank loans had been granted ‘moratorium’ status, under which debt service payments were suspended. Accordingly a realistic measure of NPLs presently on the books of Italian banks (“Unsecuritised NPLs”) is at least these 10% plus 7% figures, or €400 billion. This is a return to 2015 levels, which are far above the official figure.

Conclusion – Why this is Serious

If we are correct, and the broader 17% measure of NPLs today is more or less at the same level as the 2015 peak, even this measure still significantly understates the size of the problem. Banks’ true NPL exposures consist of:

a) Previously forborne and restructured loans that will likely fail to perform in the future and indeed may have already fallen back into NPL status, and which are carried at full face value and supported by inadequate capital (banks apply benevolent risk-weightings by overlooking that these loans used to be NPLs);
b) The new restructured loans, some of which are backed by a state guarantee;
c) Unsecuritised NPLs supported by inadequate capital (they are treated as Performing loans and have benevolent risk-weightings applied to them);
d) New NPLs.

All that has been achieved by the 2016 reforms is a further extension of taxpayer support to Italy’s banks, hardwiring zombifications, reducing the incentives for consolidations, and eliminating the prospect of Schumpeterian creative destruction. Would it not be better just to nationalise them? 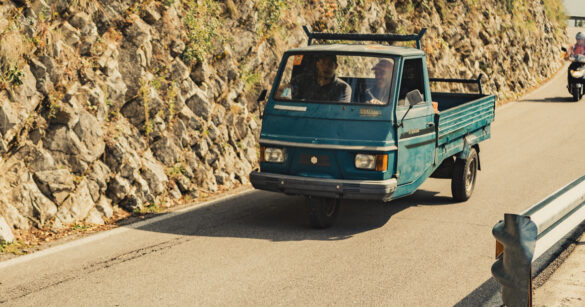