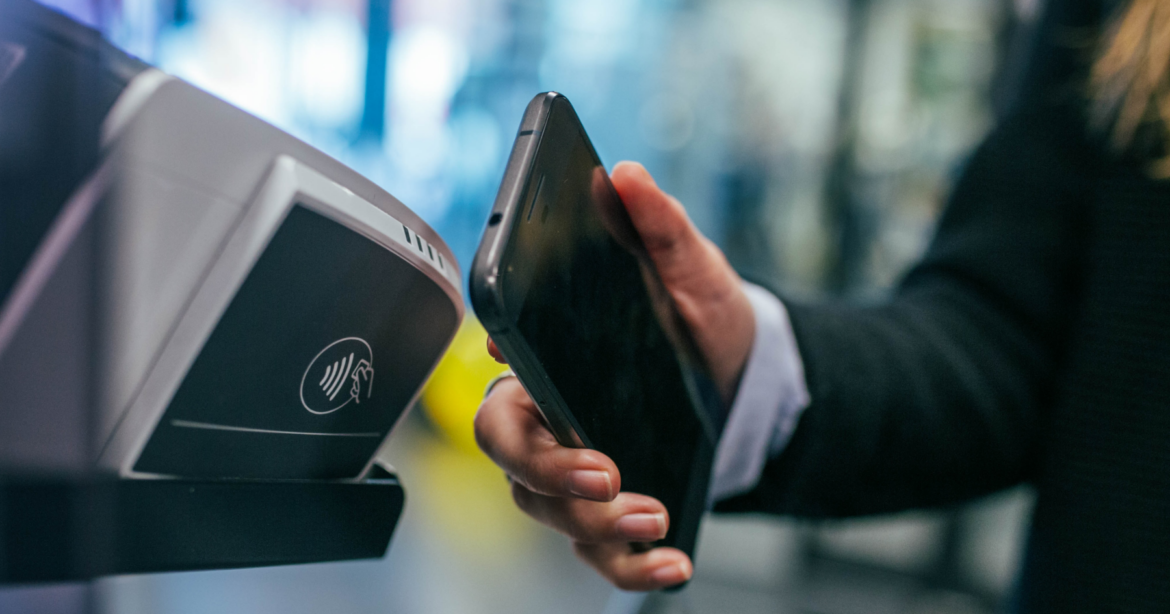 The usual reaction to major accounting-based corporate collapses is that they are ‘one-offs’. When the truth comes out, it is relatively easy to understand the methods and motives of the bad guys, and yet it always seems surprising that auditors and regulatory watchdogs did not spot the malpractice and stop it earlier. Let us take a brief look back at the major accounting shocks of the past 20 years, the measures taken to prevent these scandals recurring, and then assess the effectiveness of these measures in the light of what we know about Wirecard. 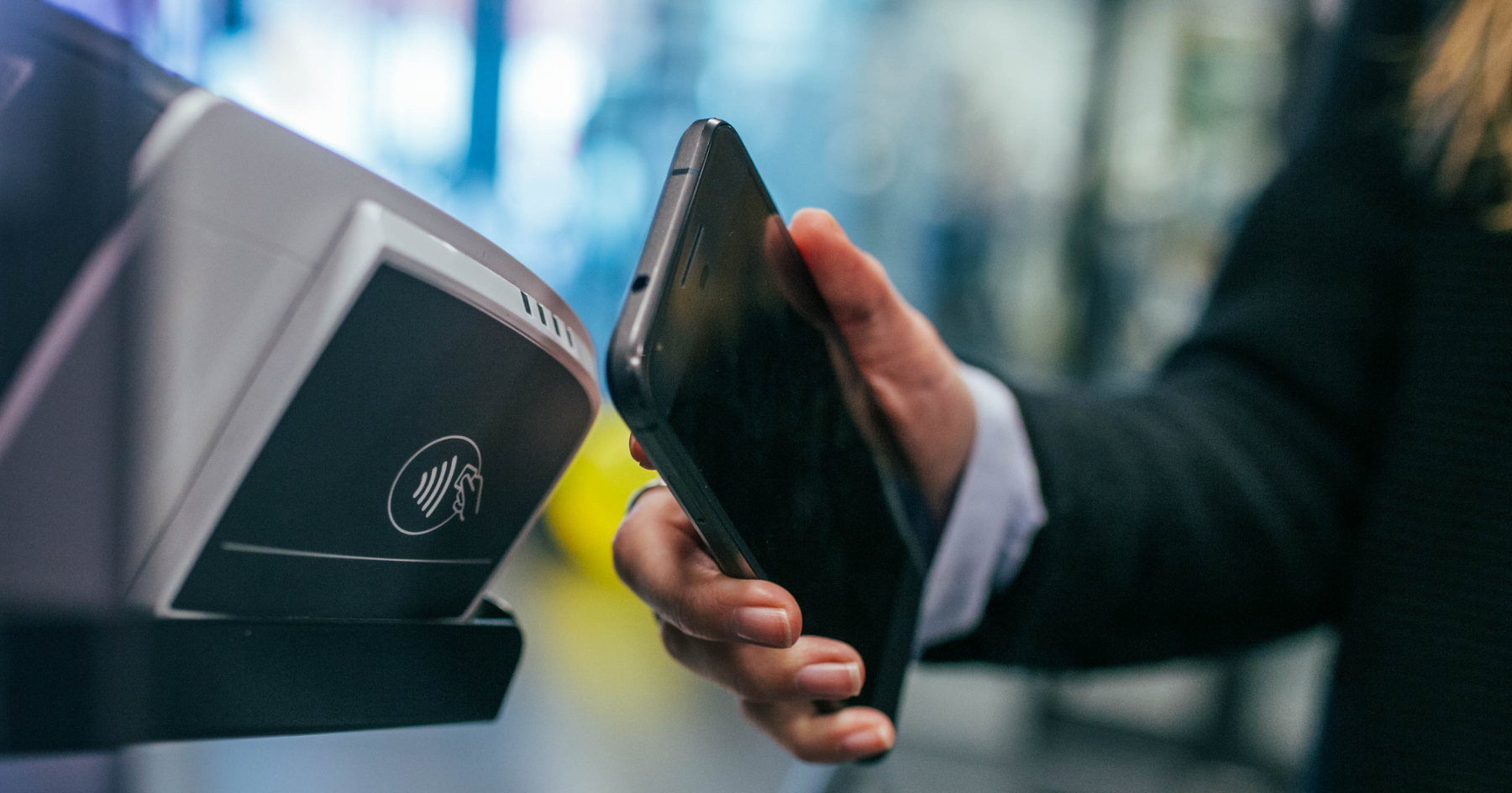 • 2001; Enron. Enron had quickly (it was formed in 1985) become a USD 60 billion business trading gas, electricity and other energy contracts using derivatives and other sophisticated financial instruments. In 2000 Enron was feted by Fortune as the USA’s “most innovative corporation”. However, its practices of hiding debt in off balance sheet companies and manipulating the mark-to-market valuations of its assets and liabilities were simply waived through by auditors Arthur Andersen. The motivation of senior management was to drive up the share price at one point as high as seven times book value. Enron filed for bankruptcy when its tiny cash position and substantial debts came to light. The response of the government was the Sarbanes-Oxley Act, which increased penalties for false disclosures and board oversight failings.

• 2002; WorldCom. Again, seeking to drive up the share price, for three years the CEO Bernie Ebbers inflated earnings by fraudulent accounting entries. The malpractice was discovered and called out by internal audit. Given that Arthur Andersen were again the auditors and the illegal activity involved accounting rules again (in this case falsely reporting operating expenditure as capital, enabling it to be spread over several years thus inflating current profits), this scandal also fed in to the Sarbanes-Oxley Act.

• 2008; Madoff Scandal. Investigative journalist Erin Arvedlund believes that for perhaps 40 years Bernie Madoff never actually made any trades or investments, he simply spent the estimated USD 20 billion of funds that he received from those who believed they were ‘investing’. Despite the efforts of a qualified industry executive, Harry Markopolous, who alerted the Securities and Exchange Commission to the fraud on multiple occasions from 2000 onwards, the regulator made perfunctory inquiries only. The fraud was only investigated when the Madoff family decided to confess and called the police and FBI in 2008. The regulatory response was to ramp up SEC enforcement powers.

The case of Wirecard

Concerns regarding Wirecard were raised back in 2008. Profits looked too good to be true. Yet, critics were met with a regulatory crackdown. One was jailed for market manipulation because he had failed to disclose his short position. Over the next ten years, Wirecard expanded its payment processing and card issuing services supposedly into multiple countries, with the proceeds of its Asian activities funnelled into two Philippines banks. The respected FT Alphaville raised red flags from 2015: Wirecard was claiming far greater revenues from payments processing than its competitors. Despite these high revenues its core operations were lossmaking, but its claimed Asian operations more than offset these losses and were key to its success story. FT Alphaville cranked up the heat again in early 2019:

“The FT reports that half of Wirecard’s business is actually outsourced, with the payments processing handled by partners who pay Wirecard a commission. Attempting to visit some of these Wirecard partners in the Philippines, the FT instead discovers a retired seaman and his family, who are bemused to learn that their house is supposedly the site of an international payments business.”

The German Financial Regulator (BaFin) responded by prohibiting short selling, and aggressively investigating FT Alphaville in the hope of discovering evidence of market manipulation. In the meantime, the company published its 2018 accounts which allowed the share price to rise by 300% giving a market cap of about Euro 20 bln. The Philippines accounts turned out to be fake, and euros 1.9 billion was missing.

“BaFin has just been atrocious, and not just on Wirecard…Every single public critic of a public company in recent years has been put under criminal investigation in Germany. I look at BaFin as Wirecard’s most powerful accomplice imaginable.”

The present system of regulation in Germany and other parts of Europe has merely emboldened auditors to regard managers, rather than stakeholders in corporations, as their clients, and in Wirecard’s case the consequences look regrettably similar to the Enron/Arthur Andersen story. The general public mistakenly believe that auditing is intended to uncover fraud. Far from this, auditors are expected to accept management’s prepared accounts as genuine and auditing is a mere spot checking exercise. In this light it is somewhat surprising that Ernst and Young (EY) actually telephoned the two Philippines banks and thus uncovered the fraud. But why did they not do this when concerns were first raised twelve years ago? Furthermore, EY’s sign off on high valuations of intangible assets such as ‘customer relationships’ has only increased skepticism of IFRS[[ International Financial Reporting Standards]] “fair value” accounting standards.

It appears that 20 years of anti-fraud reforms in the US have failed to influence European regulation. A powerful disincentive to commit fraud in the US is the fear of criminal prosecutions and even jail; this is exceptionally rare in Europe. In Europe, particularly in Germany, regulators’ attempts to support corporations might have gone too far. The Big Four have created powerful brands, but have also been allowed to self-fragment into local partnerships operating independently by country and region. In that way, again to quote Carsten Block, the Big Four have been enabled to “firewall financial responsibility for screw-ups”.

How many more Wirecards are out there in the system especially in light of the pandemic crisis? How do we expect European authorities to respond? In a recent blog, Bruegel Institute called for full capital markets union and for regulation of accounting supervision to be “pooled at the EU level”.

Whilst this call is not surprising, it surely misses the point. At one level, there is something deeply wrong if auditing firms fail to discharge their basic function of calling for copies of bank statements. One suspects that audit fee incentives are still too closely aligned with their paymaster corporation interests. But at another level there needs to be a reform of the IFRS accounting rules. The opacity they have generated is widely agreed upon; the thread running through all the accounting scandals is that even sophisticated investors are unable to work out whether banks and financial services companies are viable or not from published accounts.

Photo by Jonas Leupe on Unsplash 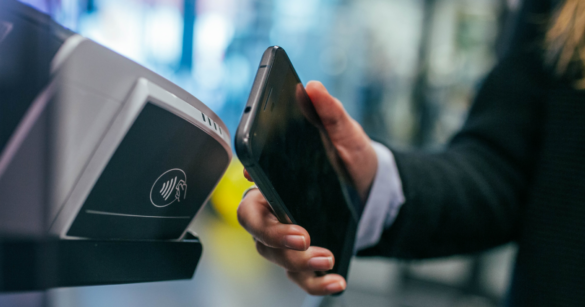