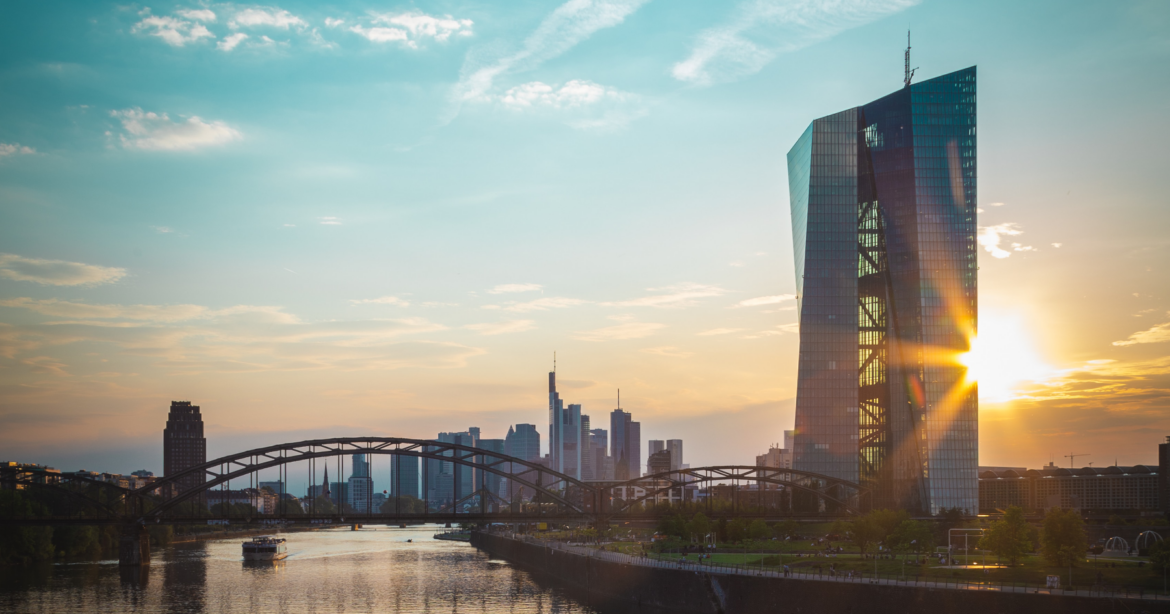 Facebook’s greatest recent challenge has been the fading of its brand. A veritable slew of newer social media platforms are cooler and more trendy than Fb, which now languishes in popular esteem as the social platform of choice for the out of touch greying generations, rather than youngsters.
Fb has 3.5 billion customers – half the world’s population. For these reasons, we think that its new currency Libra is interesting. In particular, it shines a light on continuing existential threat to the euro, which is only one of the presumably G7 currencies whose assets will back Libra. Will Libra succeed?

Highly relevant to Libra’s prospects will be the stance adopted by Ms Lagarde, whose coronation is now certain subject only to vetting formalities. The EU federalists are delighted with Ms Lagarde. Despite not being a professional central banker, she is viewed as sensible, experienced, technically capable and fully committed to the euro project. The federalists know that the euro faces many challenges other than Libra, and Ms Lagarde’s likely “accommodative” policy influence is warmly welcomed. Frau Angela Merkel said as much July 3 in Brussels:

„I think Christine Lagarde has so much experience and knowledge that she also knows what she maybe doesn’t know and where she has to ask someone. She will do it with care and great commitment in such a way that the euro will do well – I am convinced of that.“

Ms Lagarde’s credentials include playing a key role defusing the Greek crisis that in early July 2015 threatened to destabilise the euro. She is viewed as committed to the President Draghi school of “do whatever it takes” to save the euro, and she will probably engage in policies aiming at even lower interest. 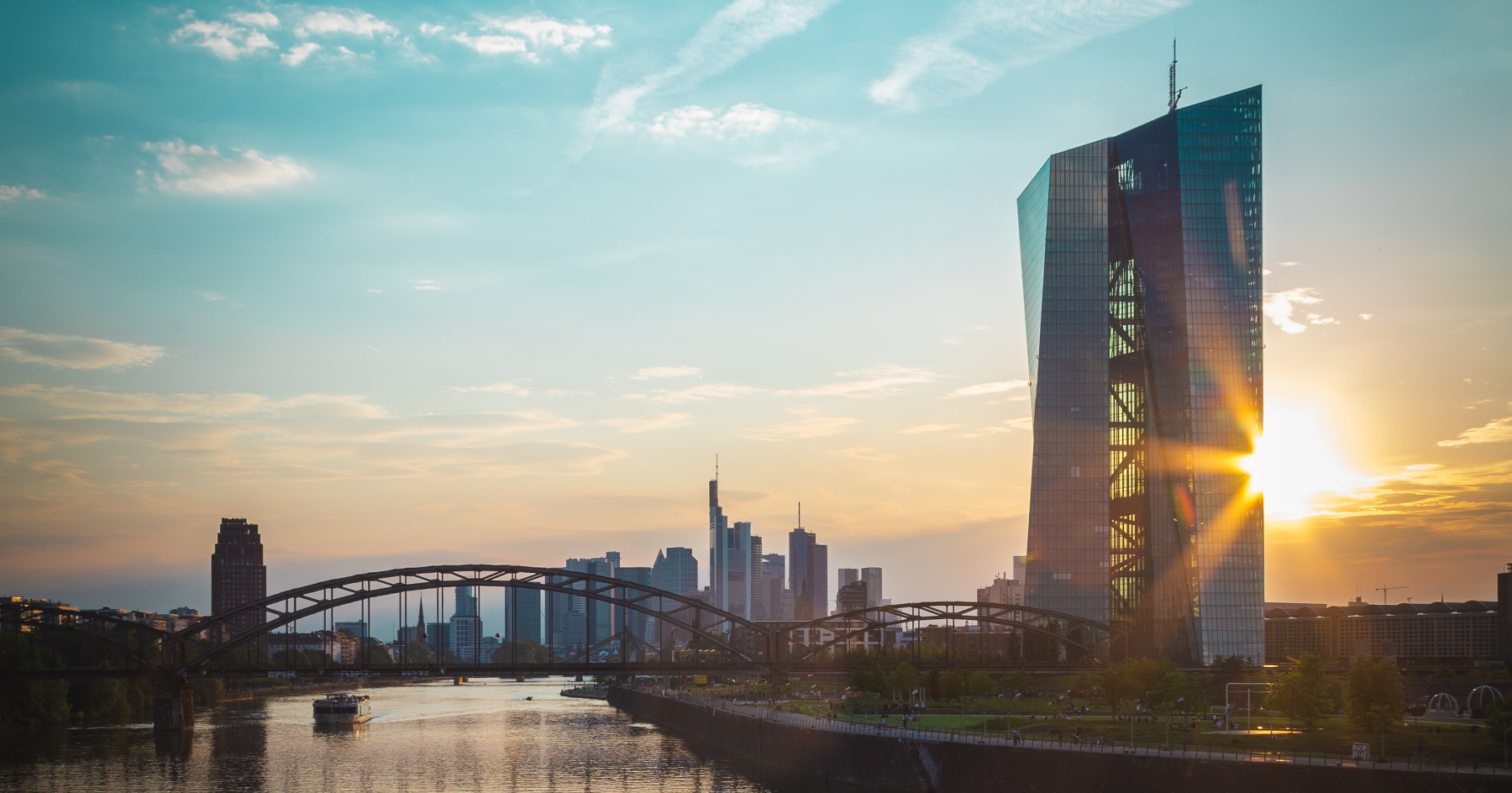 What about the euro central bankers?

Europe’s top bankers have generally welcomed Libra and its innovation. At roughly the same time as Libra was making headlines, the governor of the Banque de France, Francois Villeroy de Galhau announced that France, as current holder of the G7 presidency, plans to launch a ‘taskforce’ focussed on cryptocurrencies. In particular, the remit of the taskforce will be ‘stablecoins’ such as Tether (supposedly backed by fiat US dollars) and Libra.

A few days earlier, however, France’s finance minister Bruno le Maire had warned that, if unregulated, Libra might become a haven for nefarious activities, much as Bitcoin used to be the payment medium of choice for drug dealers, gun runners, and other Silk Road merchants. If Libra is properly plugged in via APIs into the banking system, regulation along the lines of anti-money laundering should be possible to the same extent regarding Libra as with euro bank accounts. For these reasons we consider it unlikely that regulation per se will be a major obstacle for Libra. Perhaps more likely to hinder growth is the argument carefully presented in a Wall Street Journal article by Jon Sindreu. Drawing the parallels between Libra and the US money market fund industry that incepted in the 1970s, Sindreu notes that because the assets backing it might fluctuate in value, Fb may have difficulty keeping the currency’s value stable and pegged at the published price. In the run up to the GFC in 2007, BNP Paribas was the first bank to freeze redemptions from its money market funds. When Reserve Primary Fund announced in 2008 that its assets were no longer worth the stated USD 1 per share price, ‘short term funding collapsed across the global financial system’.

However, these arguments are not so much a critique of Libra or its design, but rather an accurate assessment of the greatest challenge to Libra’s longevity: it can only survive as long as the euro itself.

Europe’s financial elite have high hopes for Christine Lagarde, who will assume the ECB presidency in very challenging circumstances. She is expected to champion the completion of the Euro Deposit Insurance Scheme and hence complete banking union. If she can achieve this, then we expect the focus of the Commission to be on managing national budgets and to defocus on compliance with the old rules of the Stability and Growth Pact. After all, not even France or Germany can comply with those rules.

In this light, Libra will not take the centre of the stage. There could be a regulatory war between the Commission and Facebook, but we doubt it. Both have too much to lose. Put differently, Libra is unlikely to test President Lagarde, and President Lagarde is unlikely to spend too much time fighting Libra. That said, we look forward, however, to genuine currency innovation in a brave new world where national central banks are willing to sandbox currencies. A genuine, brilliant innovator might yet stir things up. 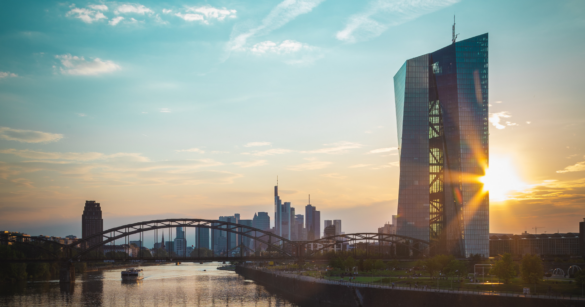