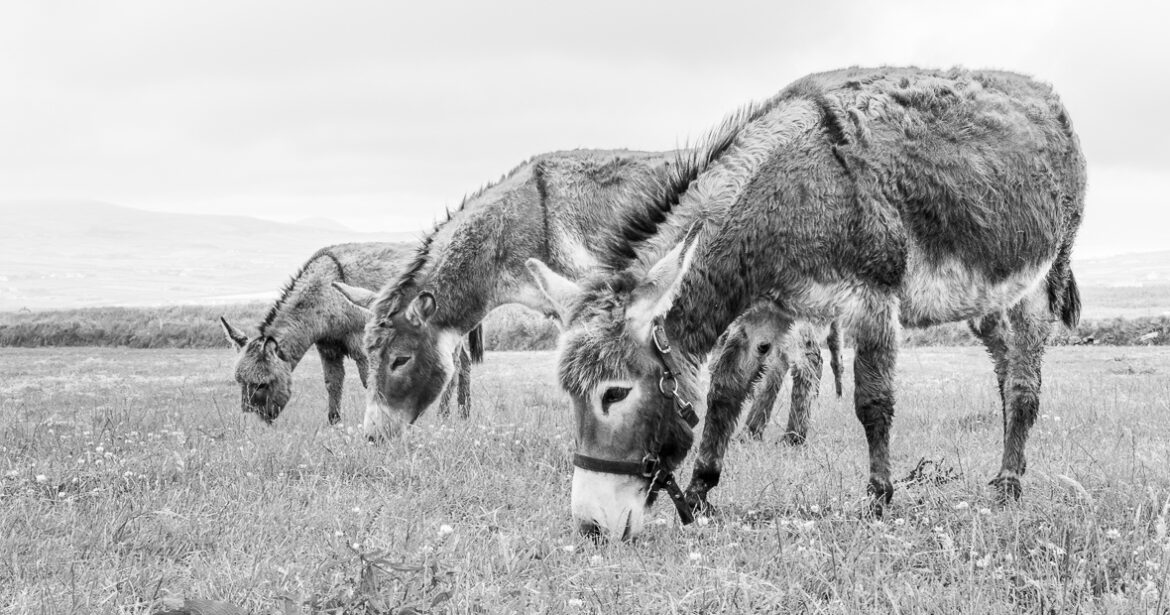 As Europe emerges from the Covid economic slump and seeks to rebuild by deploying the multiple sources of liquidity we considered here, the main finance industry lobbying body for the UK and Europe is seizing the moment to push hard for reform of securitisation regulations. The Association of Financial Markets in Europe (AFME) seeks to water down Article 46 of the EU’s Capital Markets Directive such that banks and insurers investing in tranches of securitised bonds are required to allocate less capital than at present, thus facilitating greater leverage. This argument implicitly states that the Basel Rules for banks, and their sister Solvency 2 rules for insurers, are overly conservative and must be softened to enable this transformative, green, and sustainable recovery to take place.

Our regular readers will have read our frequent attestations as to the nexus linking the ECB’s ever increasingly accommodative monetary policy with the present moribund state of Europe’s capital markets. Thanks to the printing press, the Eurosystem/ECB now owns or controls 49%[[Target 2 balances increase this to above 60%.]] of the entire wholesale European capital market. Bank failures no longer happen, and securitisations of some of the most insolvent asset pools – non-performing loans in Italy and Greece in particular – come to market at razor-thin investor returns because they benefit from government guarantees supported by taxpayers of each respective member state and are eligible for refinancing via ECB operations. a) Raison d’être of Securitisation

Before analysing AFME’s arguments, let us revisit why securitisation regulations were tightened during the past decade. Beginning in the 1980s, banks and other financial entities expanded by originating and selling homogenous financial products such as mortgages. Investors understood these simple products, and banks used the proceedings to finance new mortgages. Gradually securitization became more complex; portfolios were ‘tranched’ or divided into different risk layers, each offering higher or lower returns depending upon the degree of risk purchased.

b) How Securitisation Got a Bad Name

In the late 1990s, a new type of mortgage loan emerged. These ‘sub-prime’ mortgages were considered lower quality because often the borrower self-certified their income, and many exaggerated. At about this time a new form of derivative emerged as well: ‘credit default swaps’ (CDS). Investors could now ‘buy’ tranches of sub-prime, mortgage-related securities by purchasing a derivative, rather than the underlying bond.

By the mid-2000s many investors became doubtful about the likely future performance of sub-prime mortgages. Hedge funds were able to take short positions (a bet that defaults would increase, and bond prices would fall). Large volumes of business were written because one financial institution in particular, AIG, was willing to insure the potential losers. It ended in a blood bath.

The regulators responded by addressing the perceived weaknesses in the old regulations:

i) Originators had had no incentive to screen borrowers properly. Thus, new rules were made requiring originators to have “skin in the game”. For example, in Europe they must retain at least of 5% of each securitisation.

Describing the present rules as “quite harsh”, AFME’s Richard Hopkin gave an interview in mid-August to the Centre for Studies in Financial Innovation. Let us summarise his argument:

a) The Great Financial Crisis was ‘a long time ago’ and ‘all its lessons have been learned’;

b) European Securitisation ‘never went wrong’. Other than a ‘few difficulties’ with some re-securitisations, all European transactions (sic) performed ‘very strongly’;

c) Volumes of new issues are ‘stuck’ at about €120 billion per year and need to grow;

d) There never was a problem with securitisation itself, just the way it was being used in the US compared with how things were done in Europe;

e) For securitisations to take place, regulation about capital requirements must change. Rules should be relaxed to encourage investors to purchase repackaged portfolios of assets tranched along first, second and third loss riskiness.

This last point is perhaps the most remarkable and reveals the paucity of AFME’s case. For this argument to be valid requires a capital markets world view to the effect that something is wrong if securitisations are not occurring. In other words, a sign of market health is an abundance of assets being originated and repackaged, again and again, and often at great expense.

Our reaction is that logic has disappeared. Of course, the capital treatment is lighter for whole raw mortgage portfolios than for low-quality securitisation tranches, because a whole portfolio contains the senior, lower-risk tranche which has not been stripped out. AFME’s example merely shows that the present Article 46 rules have done a reasonable job of eliminating this one area of regulatory arbitrage.

To make the argument that the Basel Rules need loosening should be daunting. The collapse of the hedge fund Archegos, as we analysed, demonstrated how soft these rules are. Credit Suisse’s losses on one client, Archegos, a relative minnow whose risk weighted exposure as recorded by Credit Suisse was a trivial fraction of its global derivatives book of €146 billion, wiped out 20% of the regulatory capital allocated the entire book.

The failure of any media to understand the Archegos lessons and hence the fragility of AFME’s vacuous lobbying arm is unsurprising. We expect the rulemakers to roll over and enjoy the tickling. 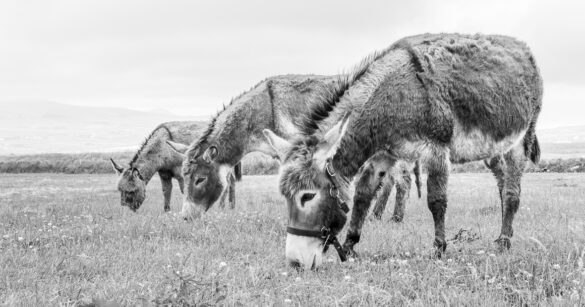